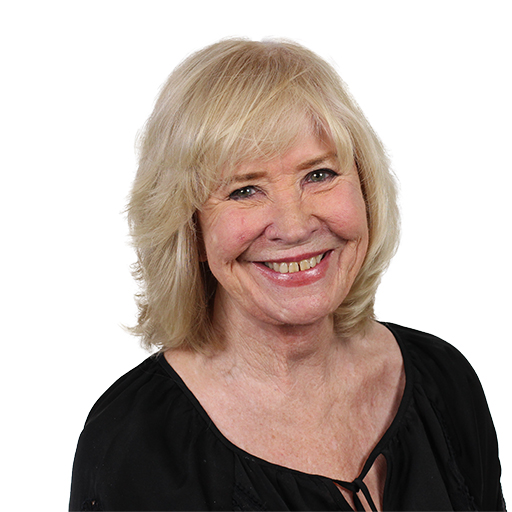 Robin has been with Bennion Deville Commercial Real Estate since 2004. Her educational background includes formal training at Antioch University, Los Angeles with a Bachelors Degree in Liberal Arts. In addition, Robin holds the professional designation of GRI (Graduate, Realtor Institute) from the California Association of Realtors and is a candidate for the coveted CCIM designation conferred by the CCIM Institute of the National Association of Realtors. A firm believer in the Desert area, and Indio in particular, Robin was the former Chairwoman of the Planning Commission for the City of Indio and spent 6 years on the panel. Robin is an active member in the Desert Area Commercial Information Exchange as well as the California Desert Association of Realtors. She has a diverse background in the film and TV industry and advertising sales for multiple publications. DuFault continually draws on the code of business ethics she learned while with the Better Business Bureau in all her endeavors. During a five-year association with the Bureau, she enrolled hundreds of businesses from Los Angeles and Orange counties and developed the abilities to negotiate with all types of business and personalities. She was promoted to Special Projects Manager to barter advertising for radio, TV and print media and acted as liaison to the Board of Directors. From there Robin became Director of the Consumer Resource Books and was responsible for the sales, promotion, printing and distribution of several directories. Robin spent many years in and around the film and TV industries acting as a producer and writer of documentaries and assisting various TV and Commercial Production Companies. In 1980 she persuaded the Academy of Television Arts and Sciences (Producers of the Emmy Awards) to sponsor "New Dimensions in Video Communications" Symposium. She successfully enlisted leaders in the Pay, Cable and Satellite fields to contribute expertise and products to the one-day seminar which gained front page coverage in Variety and the Hollywood Reporter. 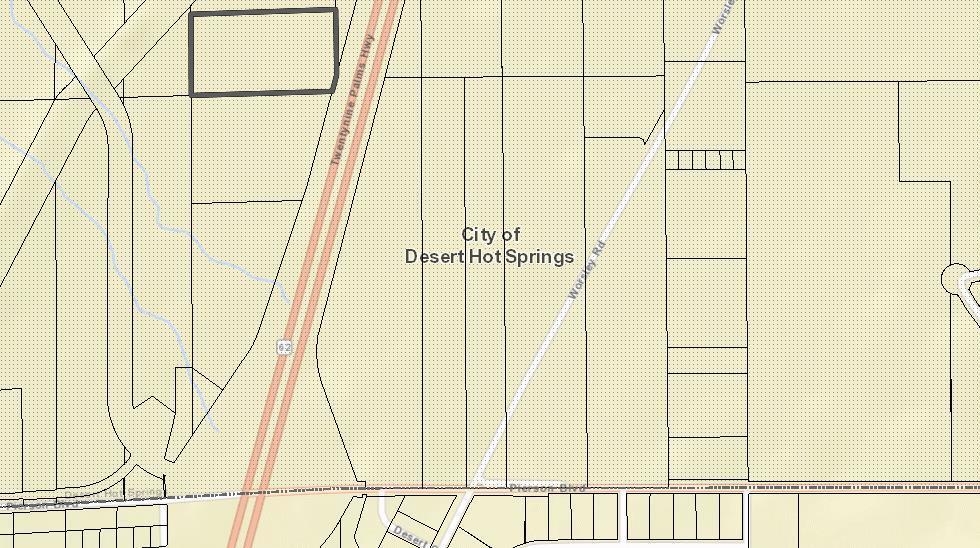