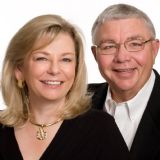 About Bert and Debbie Walker

With a combined 45 years of successful selling and marketing experience Bert and Debbie Walker are a team of professional realtors working together to provide an innovative and exiting approach to real estate.Born in a small Texas town Bert attended the University of Texas in Austin where he played football and graduated with a degree in marketing. After graduation Bert spent the next 15 years as a manufactures representative in the aerospace industry. Bert's real estate career began with a civil engineering firm specializing in golf course master planned communities in southern California and Texas.Debbie grew up in Baton Rouge, Louisiana and graduated from Louisiana State University with a degree in finance. After graduation Debbie moved to Texas and started her career as a sales and marketing representative in the high technology industry. Debbie spent the next 22 years as a highly successful sales and marketing executive working for companies like Lotus Development, Oracle, and Lucent Technologies.In 2002 Bert and Debbie relocated to the Coachella Valley and merged their successful selling skills to create a partnership in the real estate industry. That same year Bert and Debbie joined Indian Wells Country Club. Bert won the men's golf club championship in 2003,2005,2007,2010 and Debbie won the women's golf club championship 2003-2009. Golf is an important part of Bert and Debbie's life and because of this they have extensive knowledge of the many golf clubs throughout the valley.For superior service in either selling your home or finding a new one call Bert and Debbie Walker. Just like golf "follow through is everything" for a successful real estate experience. 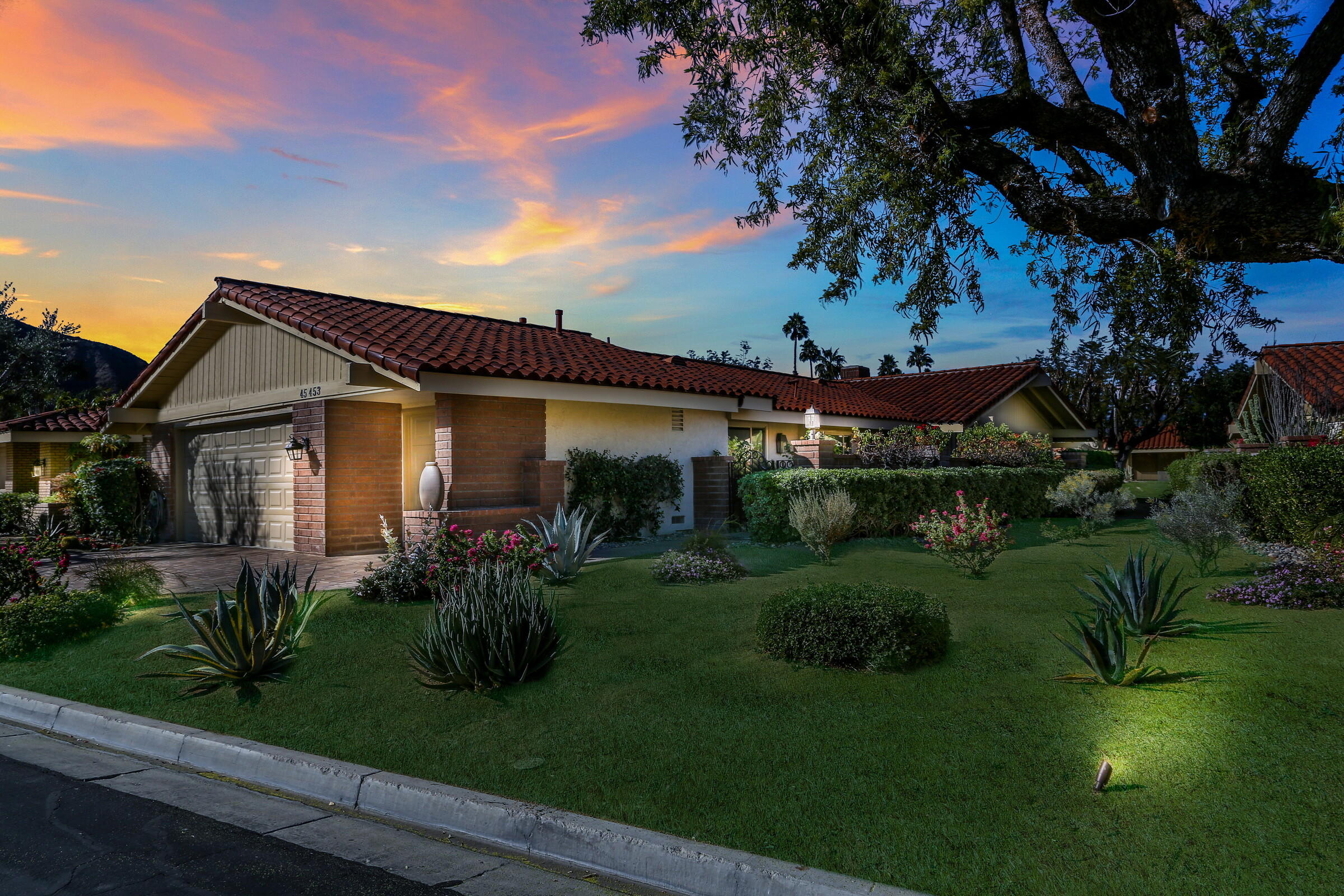