An Overview of Indian Wells

Indian Wells is a premier residential community and world-class sports destination located in the Coachella Valley, between Palm Desert and La Quinta along the Highway 111 corridor. Indian Well`s rich history began in the early 1800`s as a pivotal watering point and stagecoach stop for prospectors seeking their fortune in gold from the Colorado River. Caleb Cook was among the first settlers to the area that would later become the City of Indian Wells. Arriving around 1910, Cook and other early settlers are credited with pioneering the establishment of the Coachella Valley`s date industry. 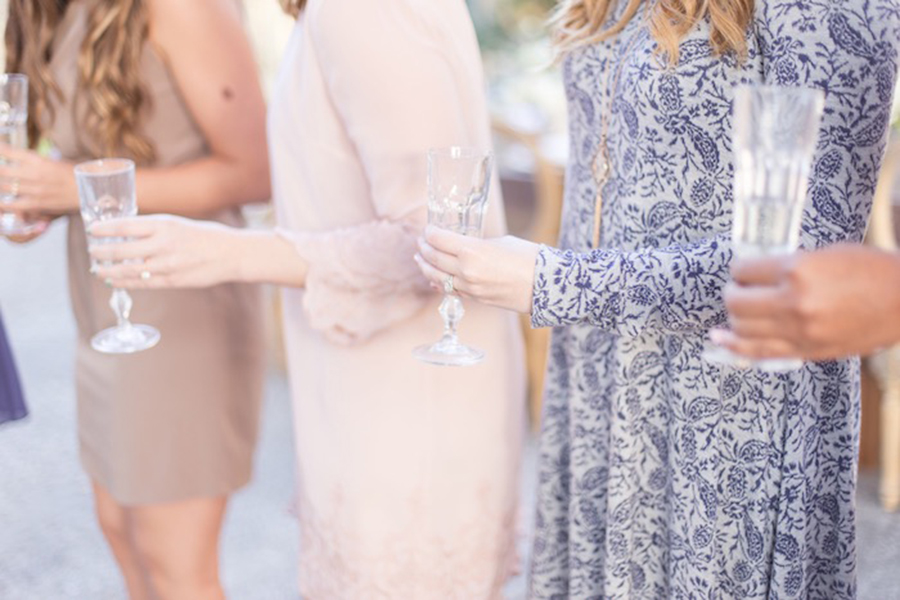 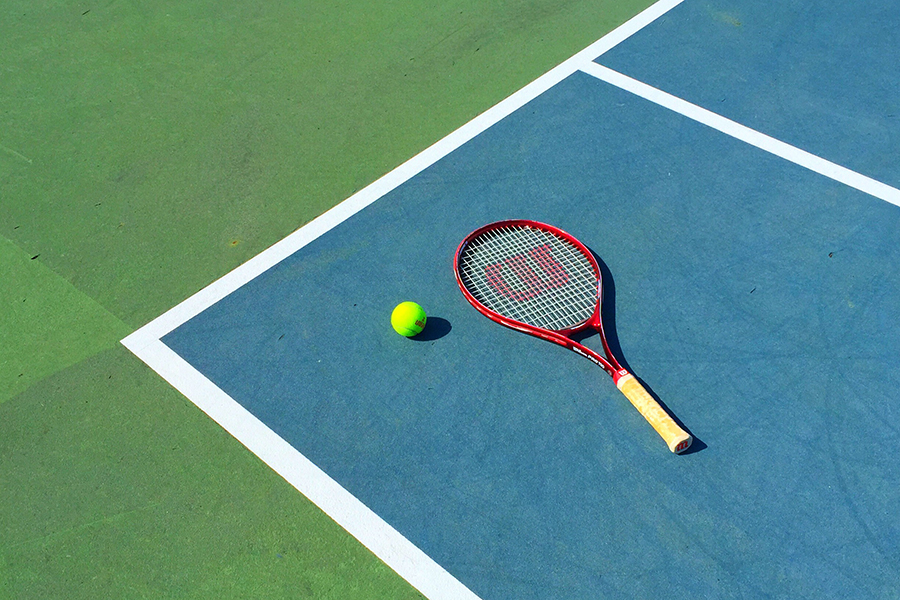 A Haven For Golf

Indian Wells is the site of world class golf and tennis tournaments. The Indian Wells Country Club was the original home to the Bob Hope Classic, now known as the CareerBuilder Challenge, for over forty years. Golf enthusiasts can also pick from the Celebrity Course and Players course at the Indian Wells Golf Resort, which has been the two-time host to the PGA Tour`s Skins Game.

Indian Well`s history as an acclaimed destination for tennis began in the late 1970`s when city officials and residents developed an innovate plan for municipal land investment and development. Tennis pro Charlie Pasarell moved his Pilot Pen tennis tournament to Indian Wells and would later build the Hyatt Grand Champion. The tournament outgrew this facility and moved to its permanent home at the Indian Wells Tennis Garden in 2000. The prestigious tennis tournament would be renamed the Pacific Life Open in 2002, then changed to its current title, the BNP Paribas Open in 2009. The tournament continues to attract tens of thousands of visitors annually, leading to the 2014 opening of a second stadium court.

A Rich Culture of Art

Indian Wells is also home to the thriving Indian Wells Art Festival that takes place every spring at the Indian Wells Tennis Gardens. Consistently boasting over 200 juried artists from around the globe, the Indian Wells Arts Festival includes all mediums, as well as live performances and entertainment, cocktails, and curated culinary confections, making it a popular place to experience rich creative installations and enjoy a relaxing weekend in one of the finest locales in all of Southern California. 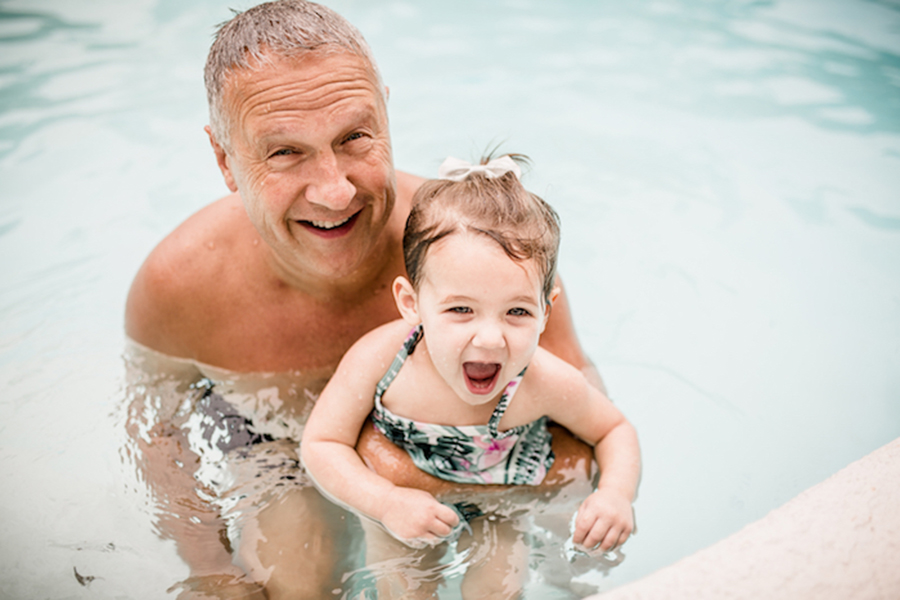 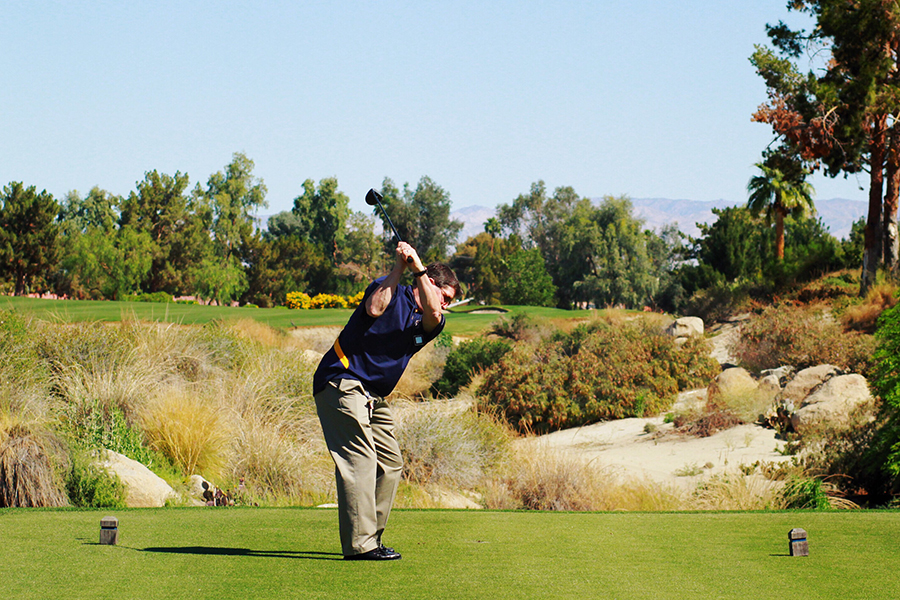 As the most affluent city in the Coachella Valley, the exclusive Indian Wells zip code is a prized location for those seeking to surround themselves with luxury and sporty endeavors. For these reasons, Indian Wells is an incredible destination to visit and an even better place to live. 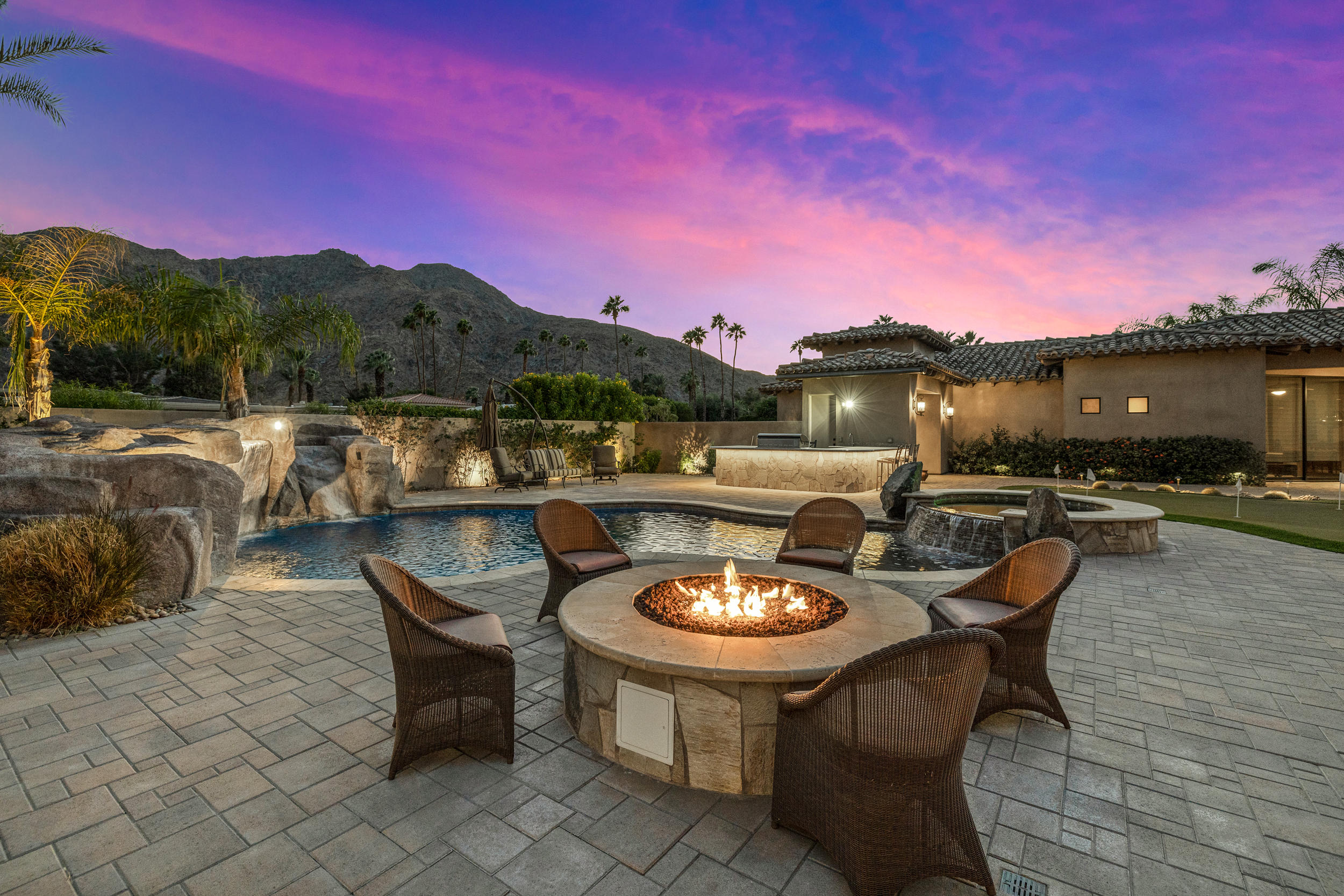 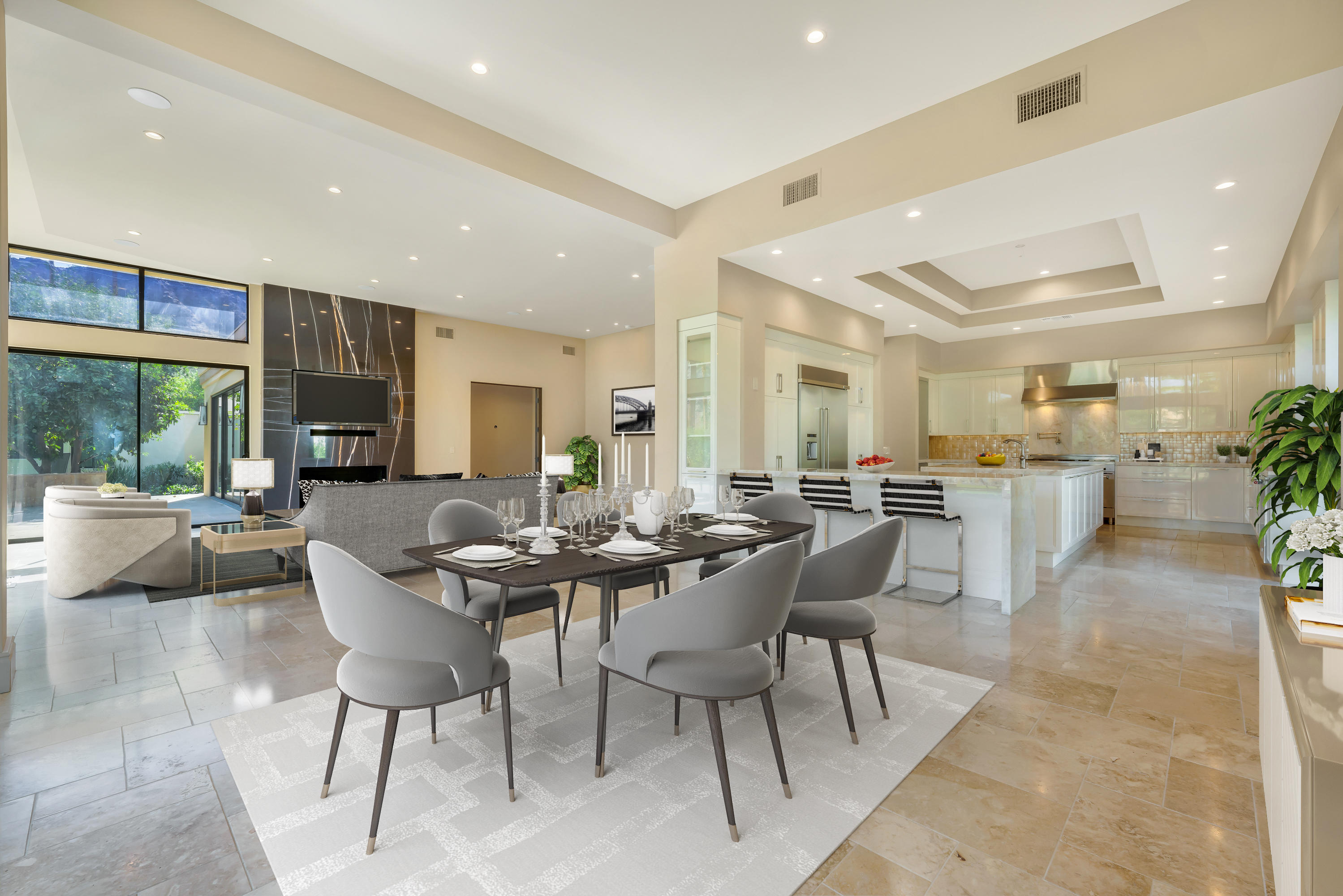 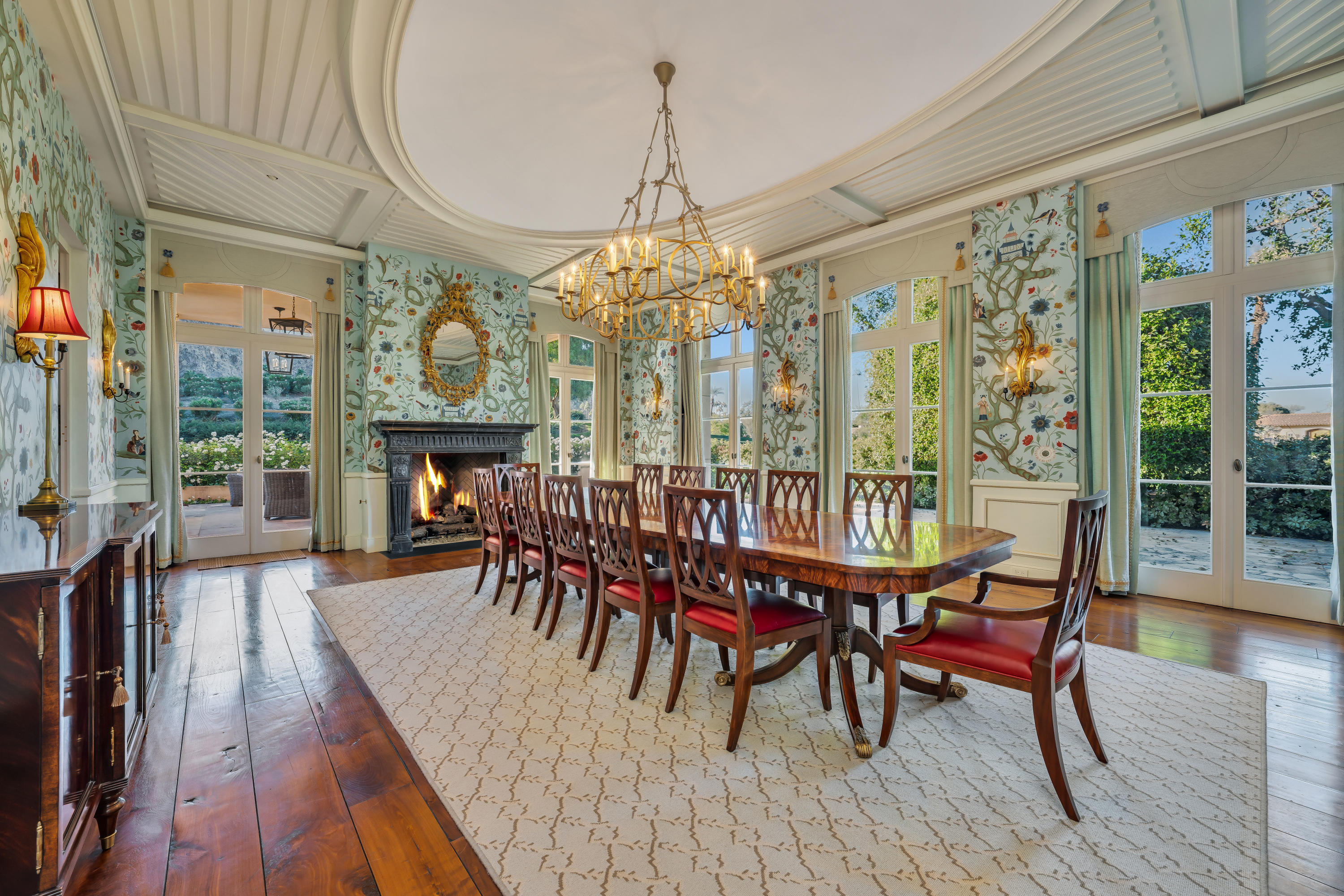 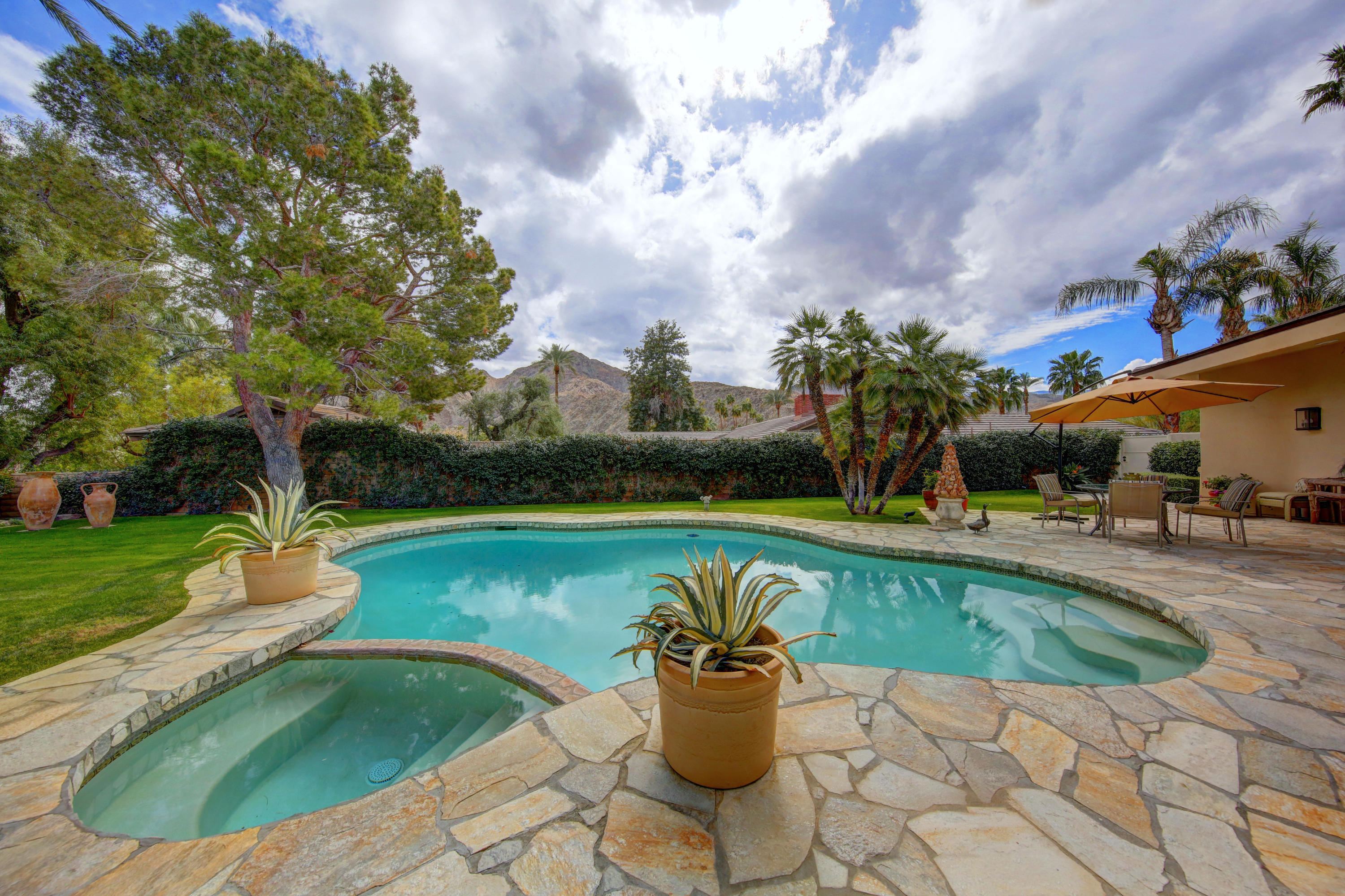 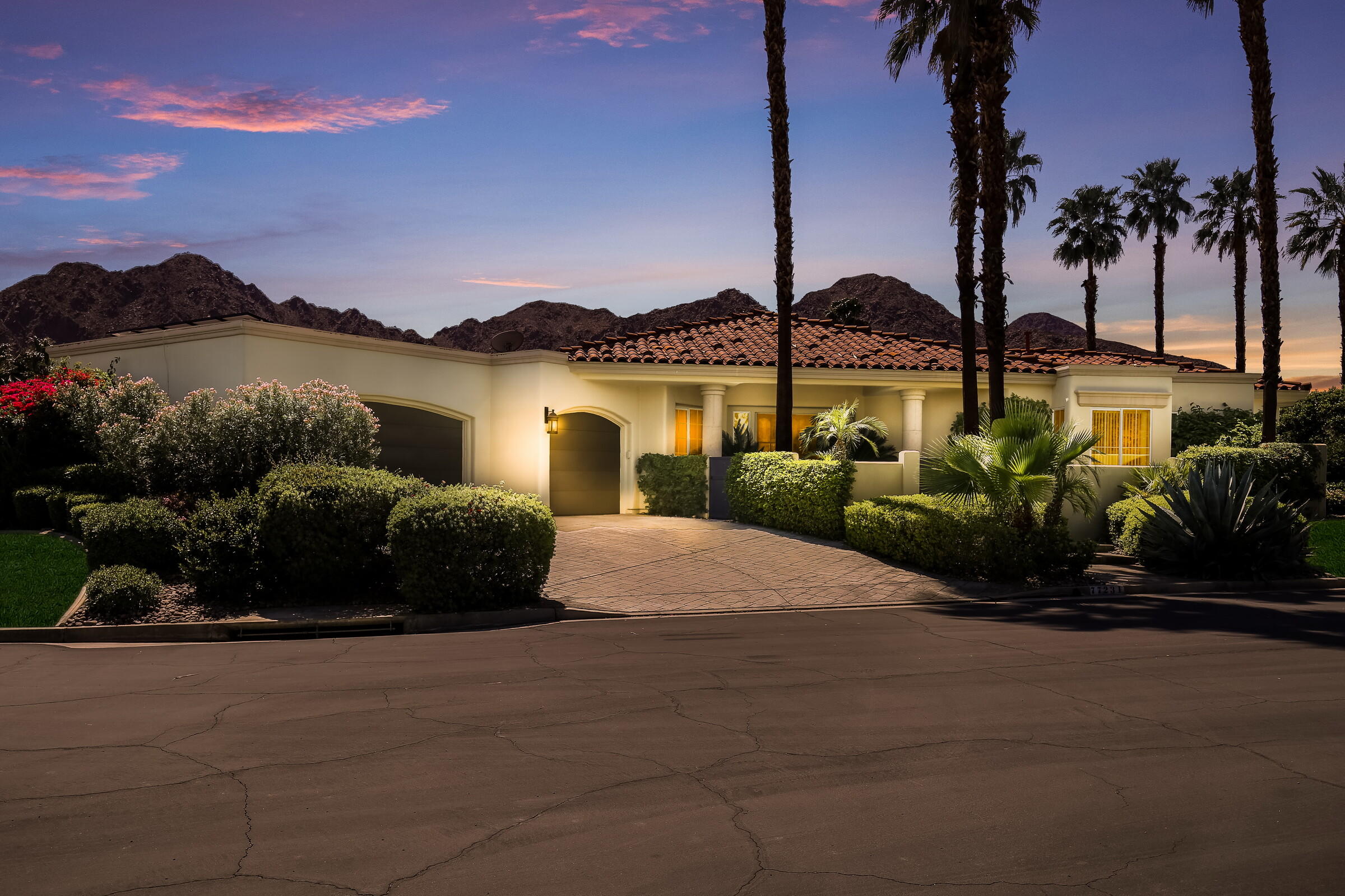 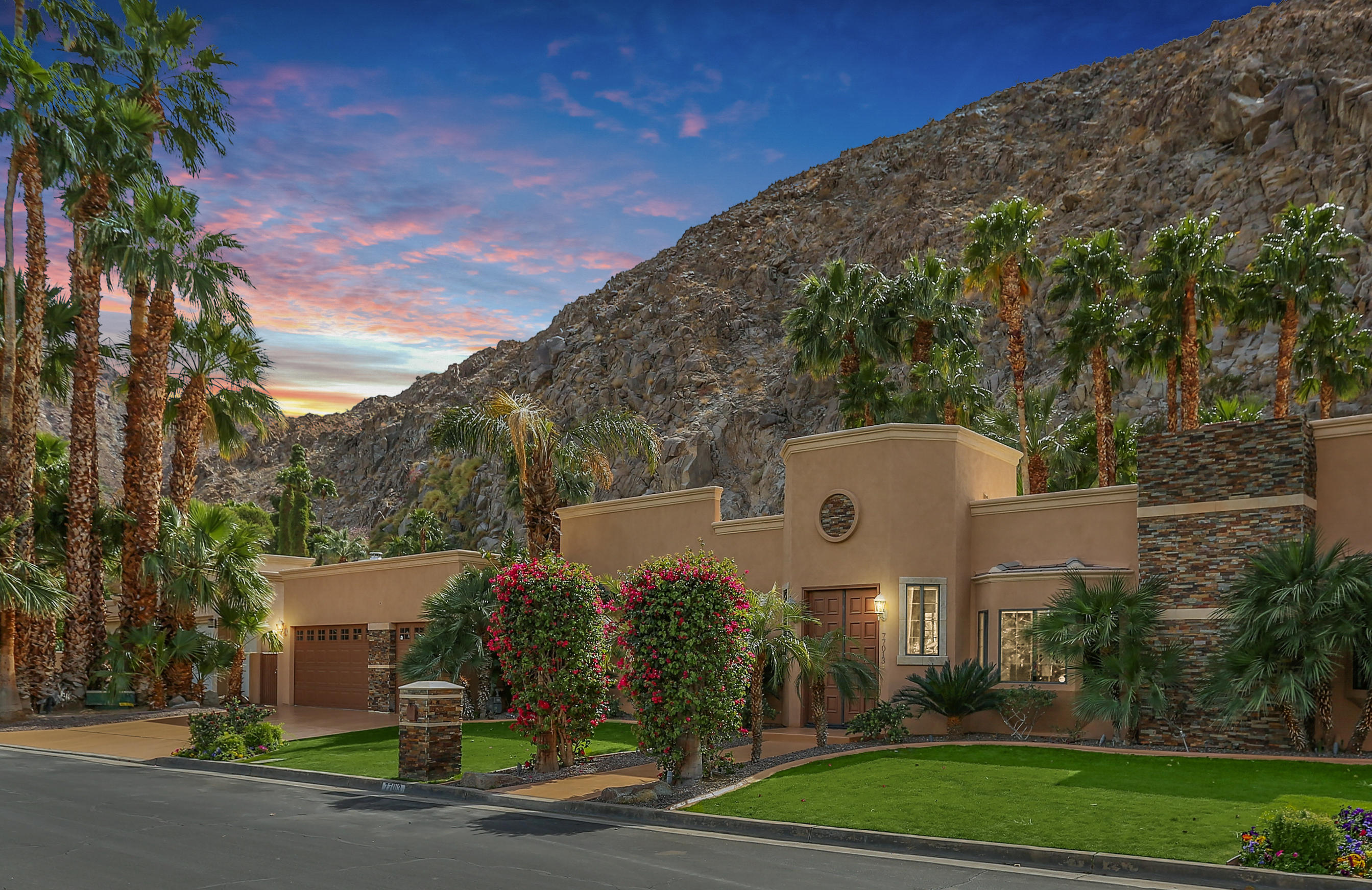 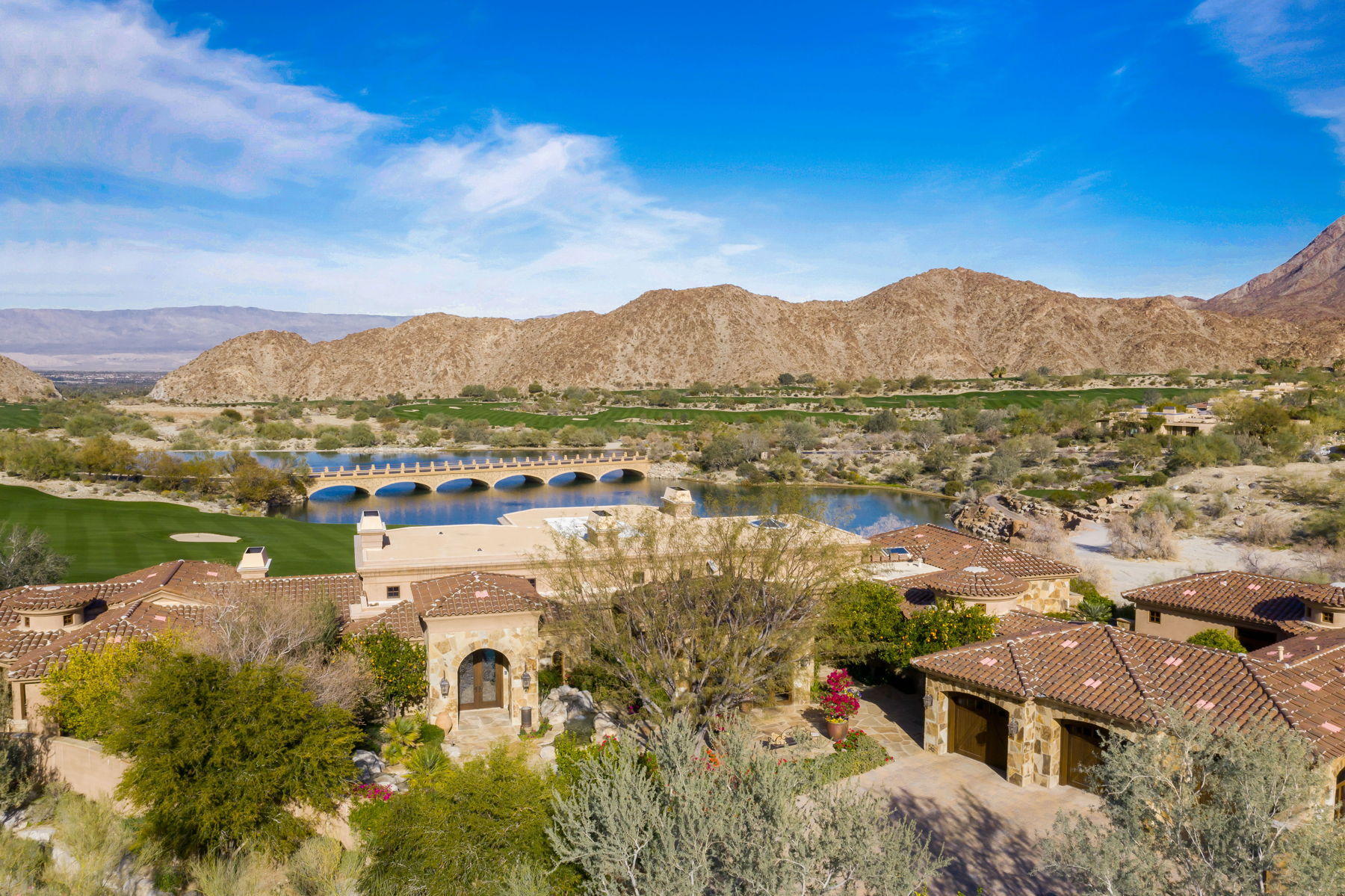 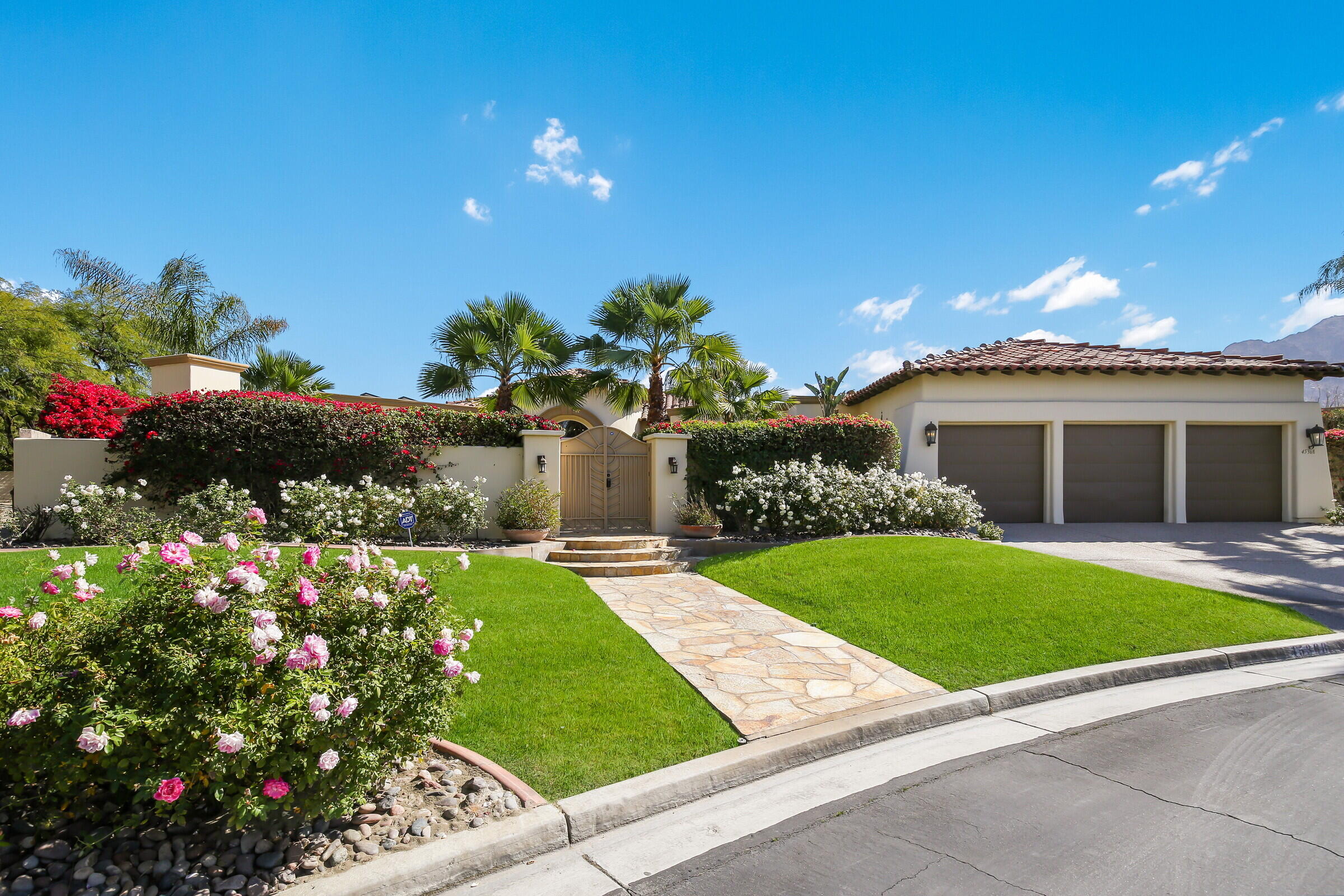 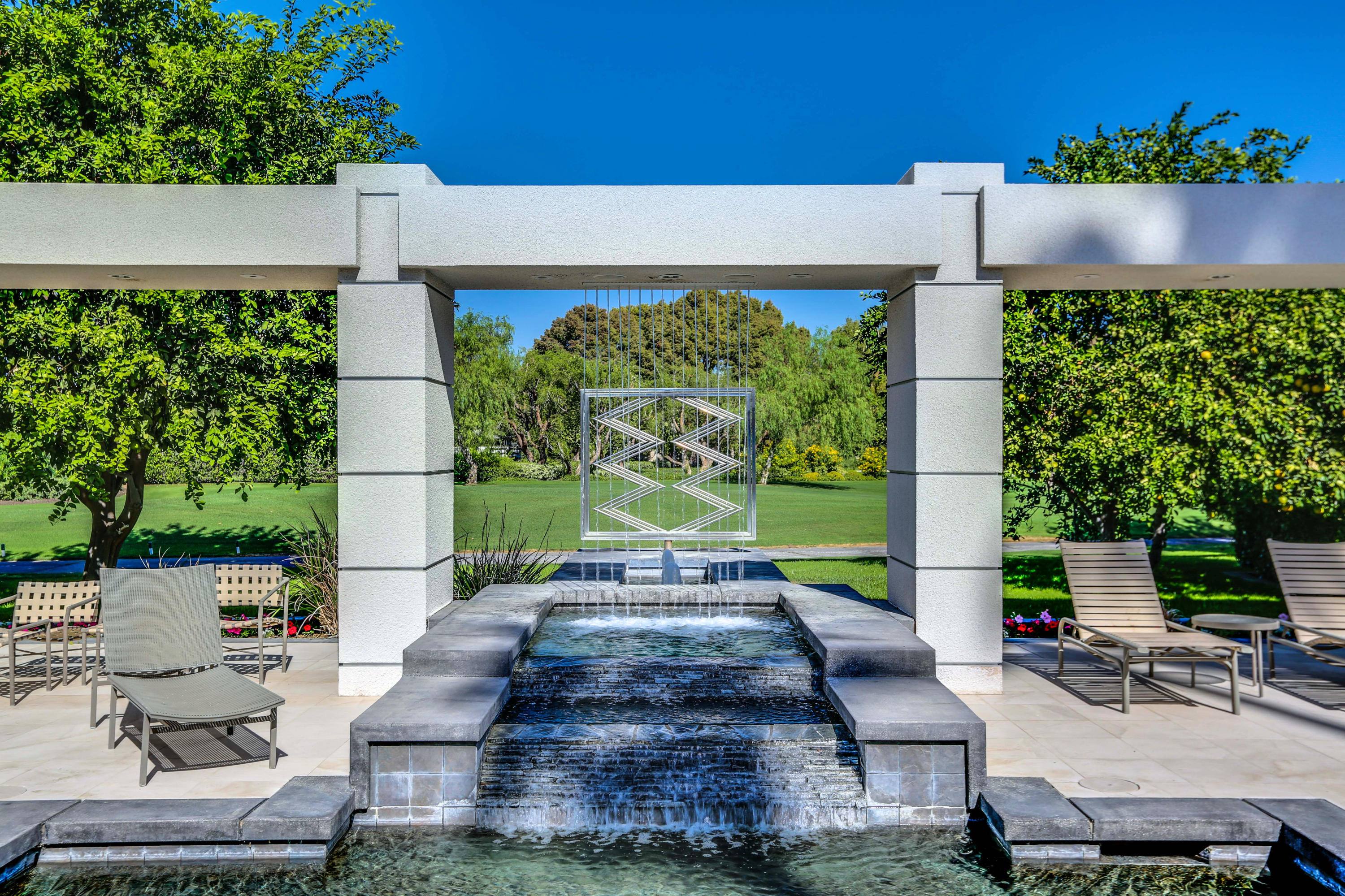 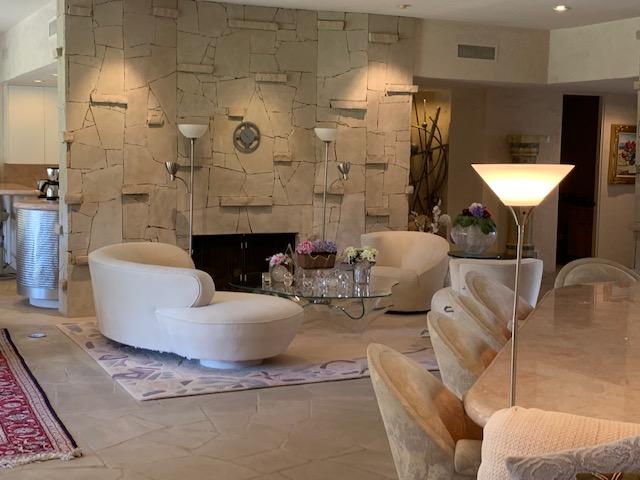