La Quinta
The Gem of the Desert

An Overview of La Quinta

Known as the "Gem of the Desert," the city of La Quinta has become renowned for its legendary golf courses, beautiful homes, fine dining, exceptional hiking, and its tremendous community spirit. La Quinta is located in the east end of the Coachella Valley between Indian Wells and Indio along the Highway 111 corridor nestled against the base of the Santa Rosa Mountains.

For decades, La Quinta has drawn visitors interested in the lifestyle of leisure and luxury long identified with the iconic city since the establishment of the La Quinta Resort; one of the Coachella Valley`s getaways for such Hollywood legends as Frank Capra, Clark Gable, and Greta Garbo. 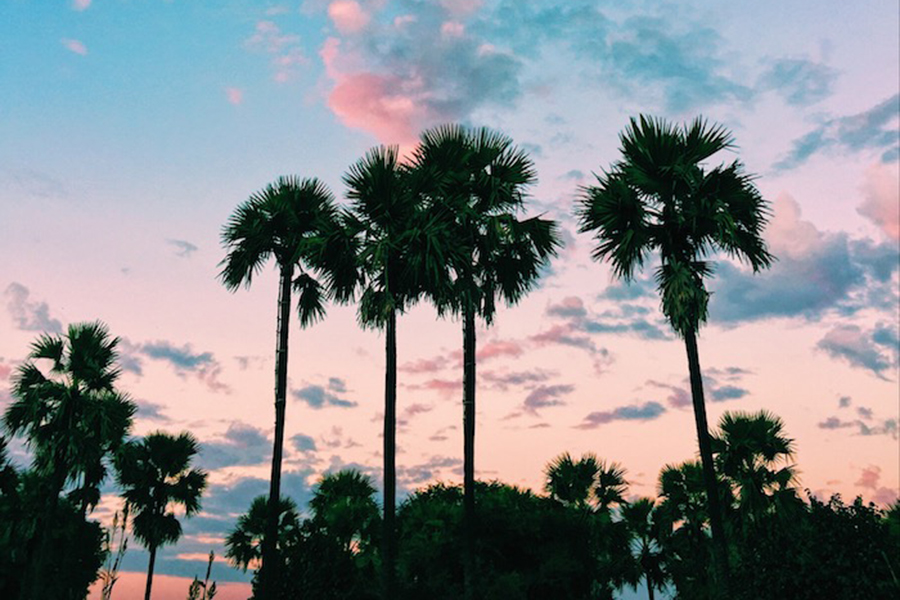 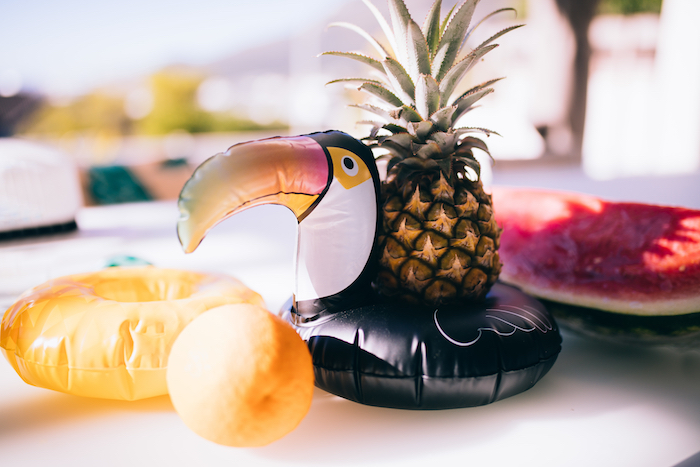 A Haven for Golfers

Named as "America`s ultimate golfing destination" by Robb Report, La Quinta is home to over twenty, world-class golf courses. Perhaps the best-known course in La Quinta is PGA West, host to such prominent tournaments as The Skins Game, The Grand Slam of Golf, The Legends of Golf, and the PGA Tour Qualifying School. The CareerBuilder Challenge (formerly the Bob Hope Classic) is one of the headlining events of the Coachella Valley, bringing tens of thousands of visitors to La Quinta as well as raising millions of dollars for local charities.

A Destination for World-Class Art

Old Town La Quinta`s charming Main Street is a delightful, bustling collection of Mexican Colonial-style buildings that are home to a variety of shopping, dining, and unique businesses. Old Town La Quinta is a fantastic destination for residents and visitors alike, featuring art shows, charity and city events, outdoor concerts, as well as the weekly home of the Certified Farmer`s Market. 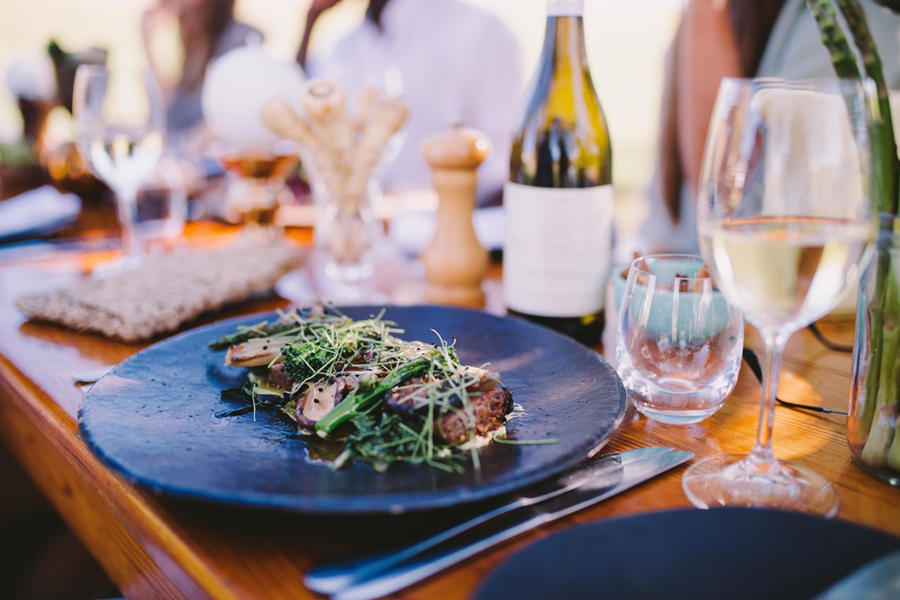 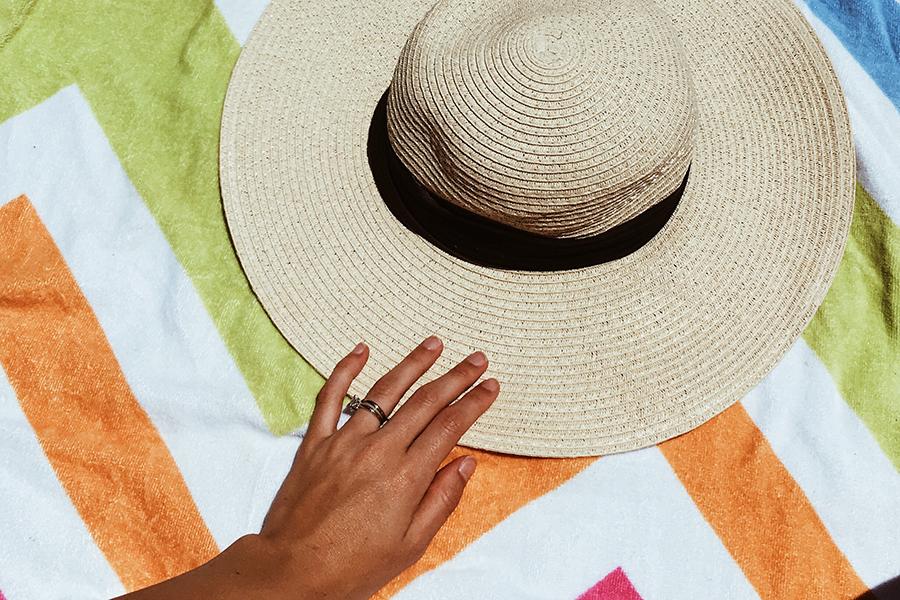 Boasting an array of entertainment, sports, and dining options, as well as a large retail district along Highway 111, La Quinta is a popular destination for an extended weekend of fun in an exotic location, and a marvelous place to call home. 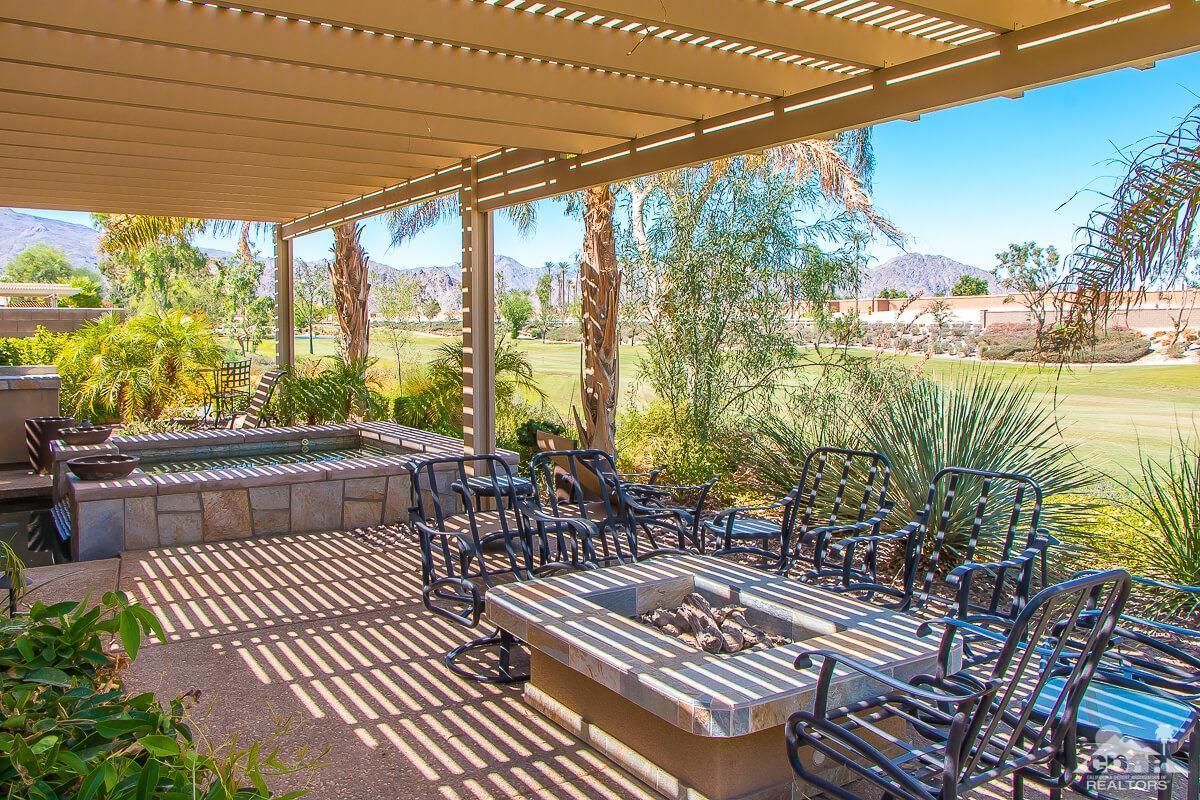 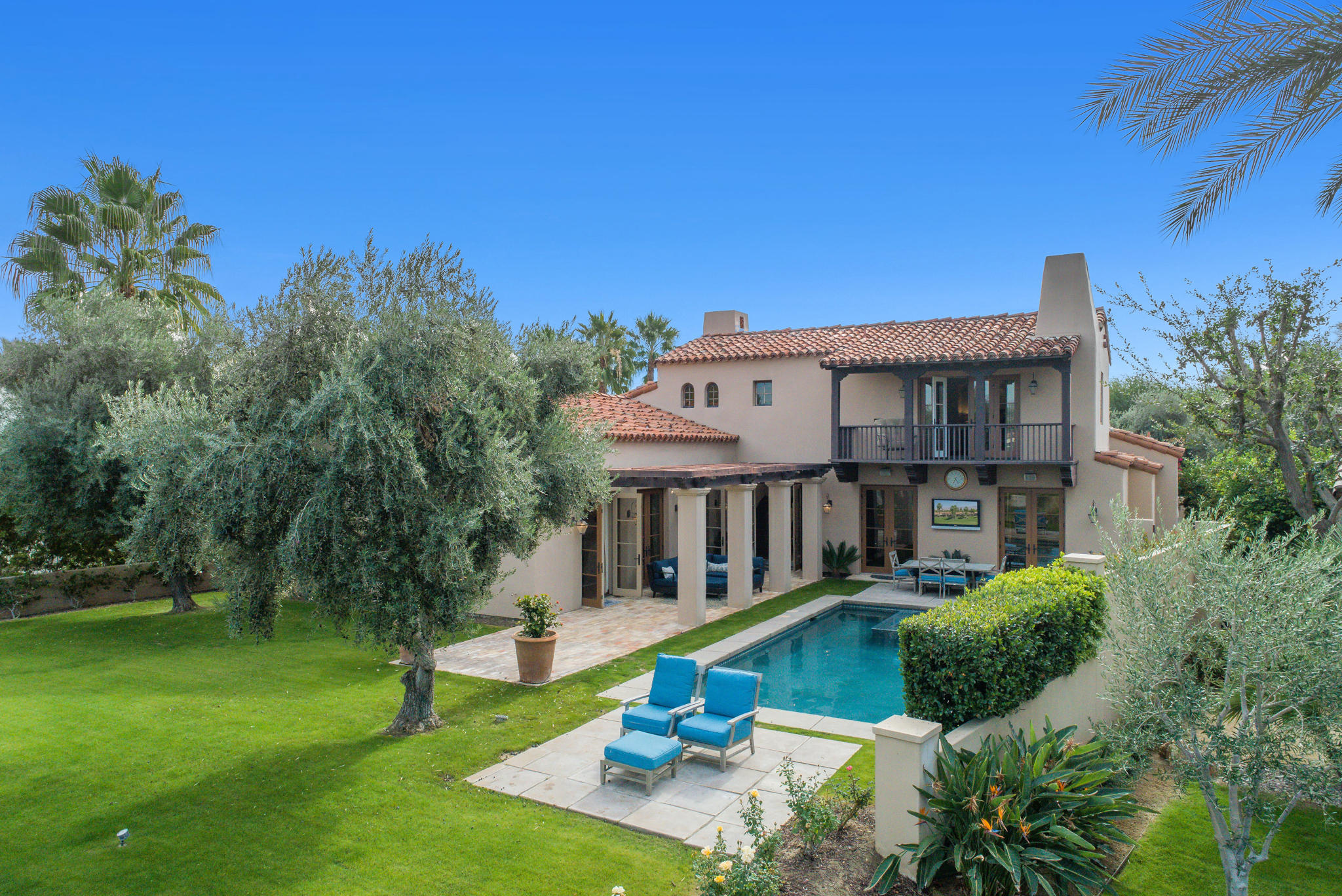 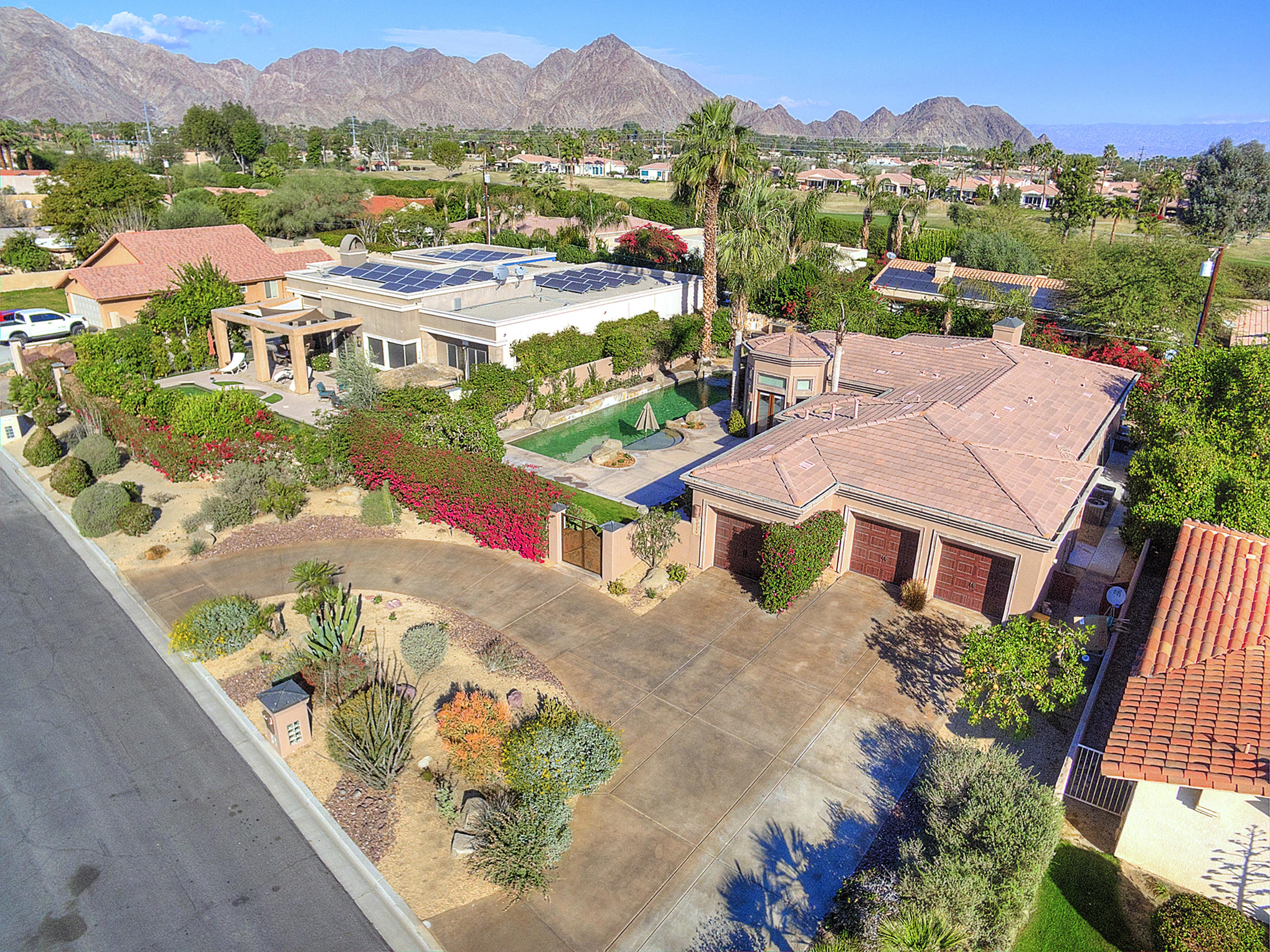 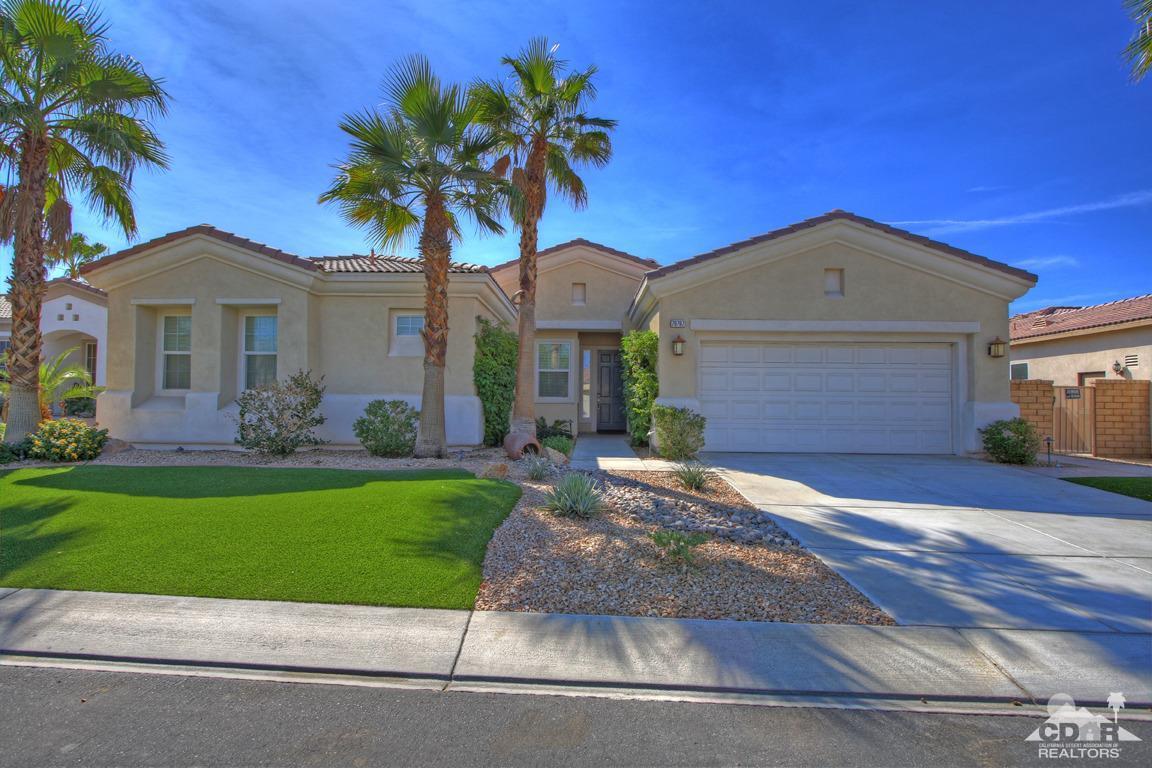 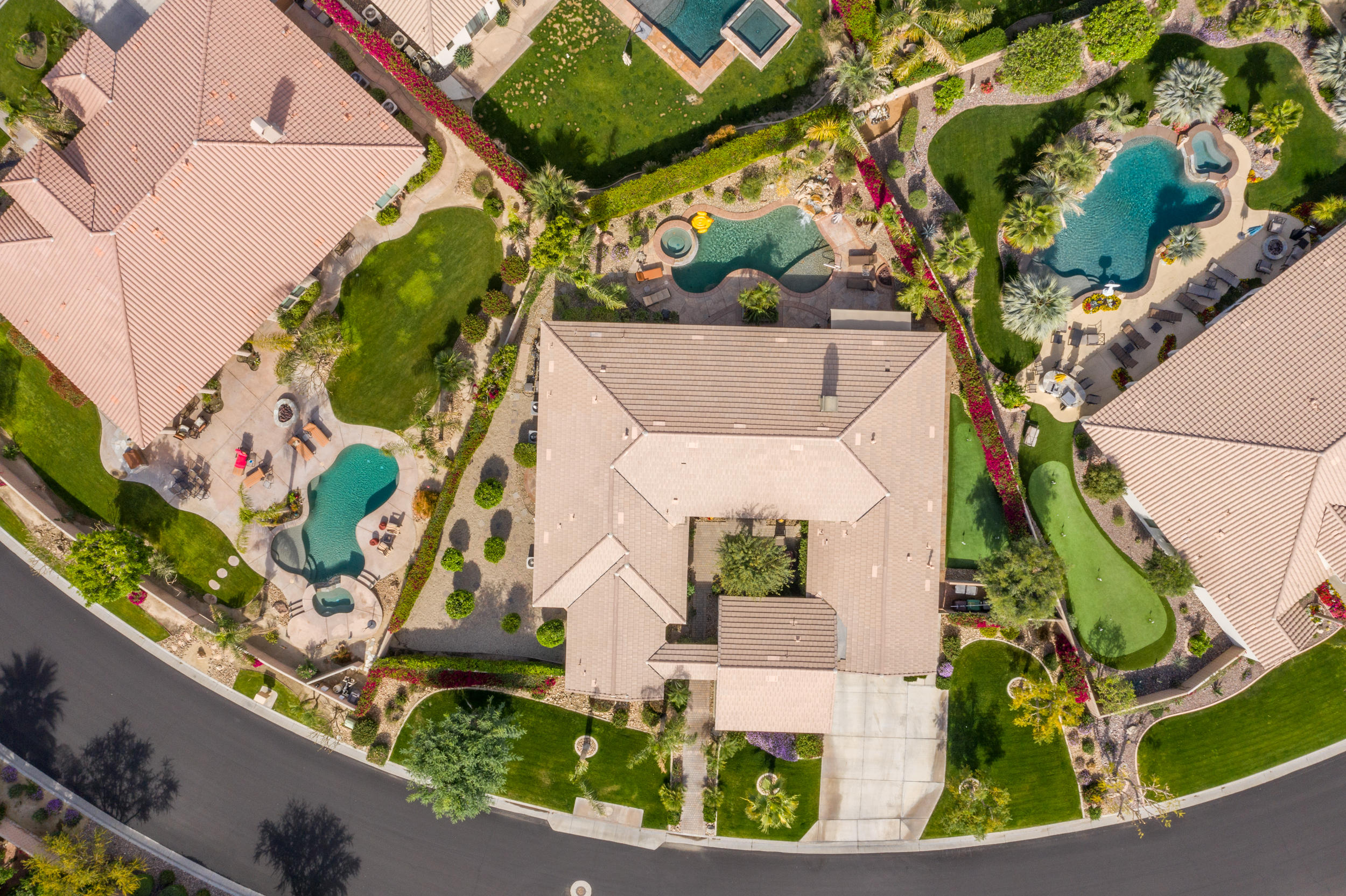 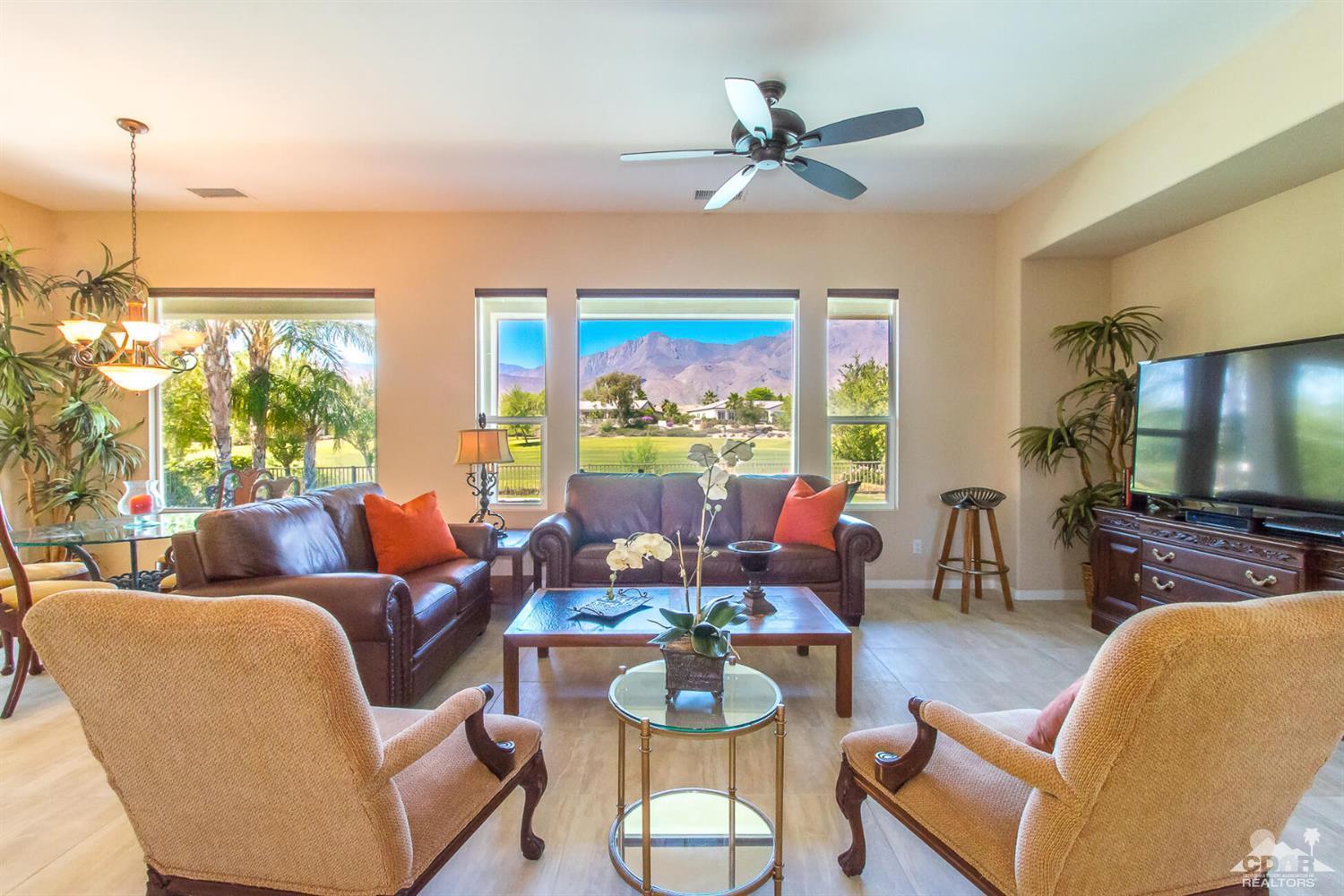 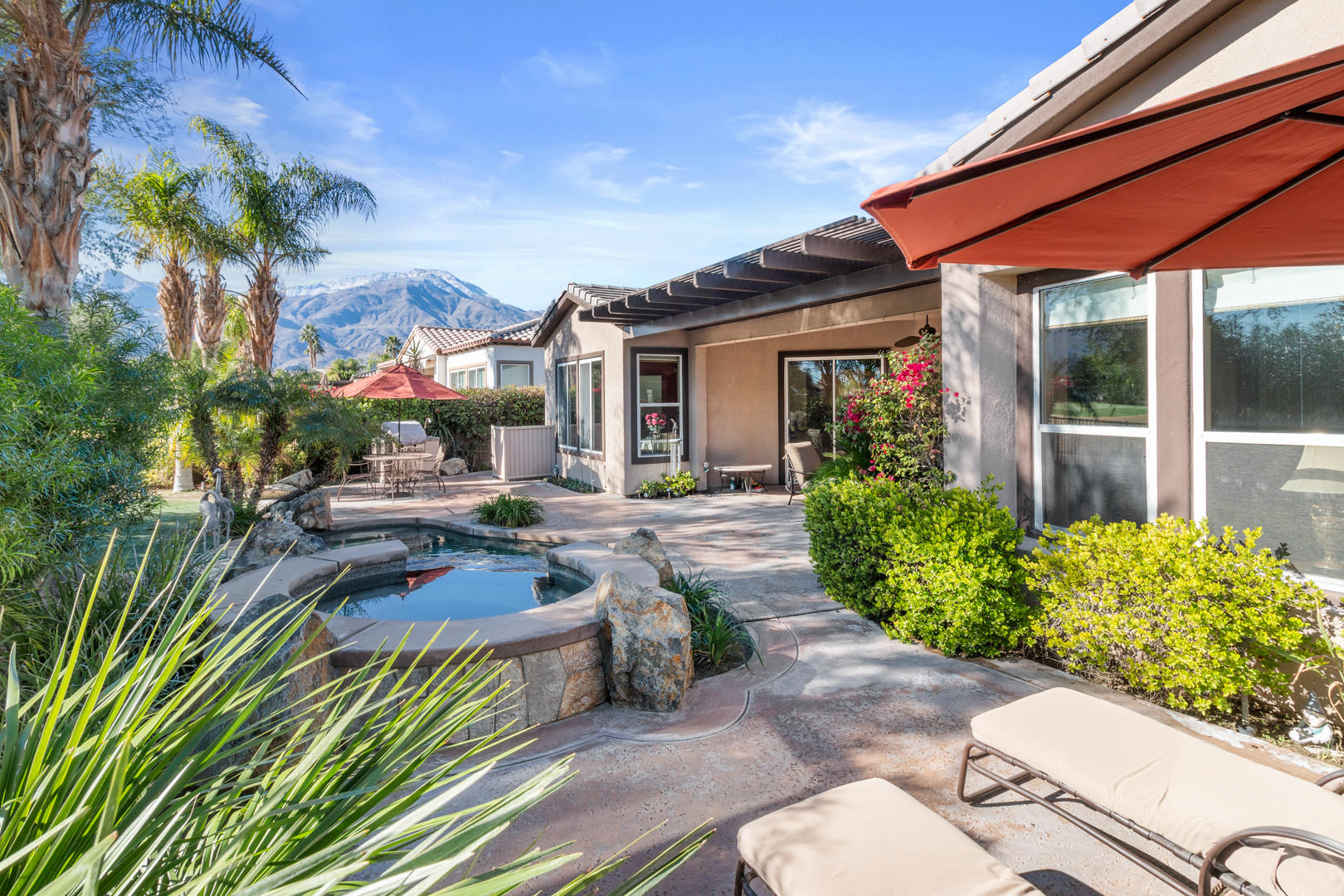 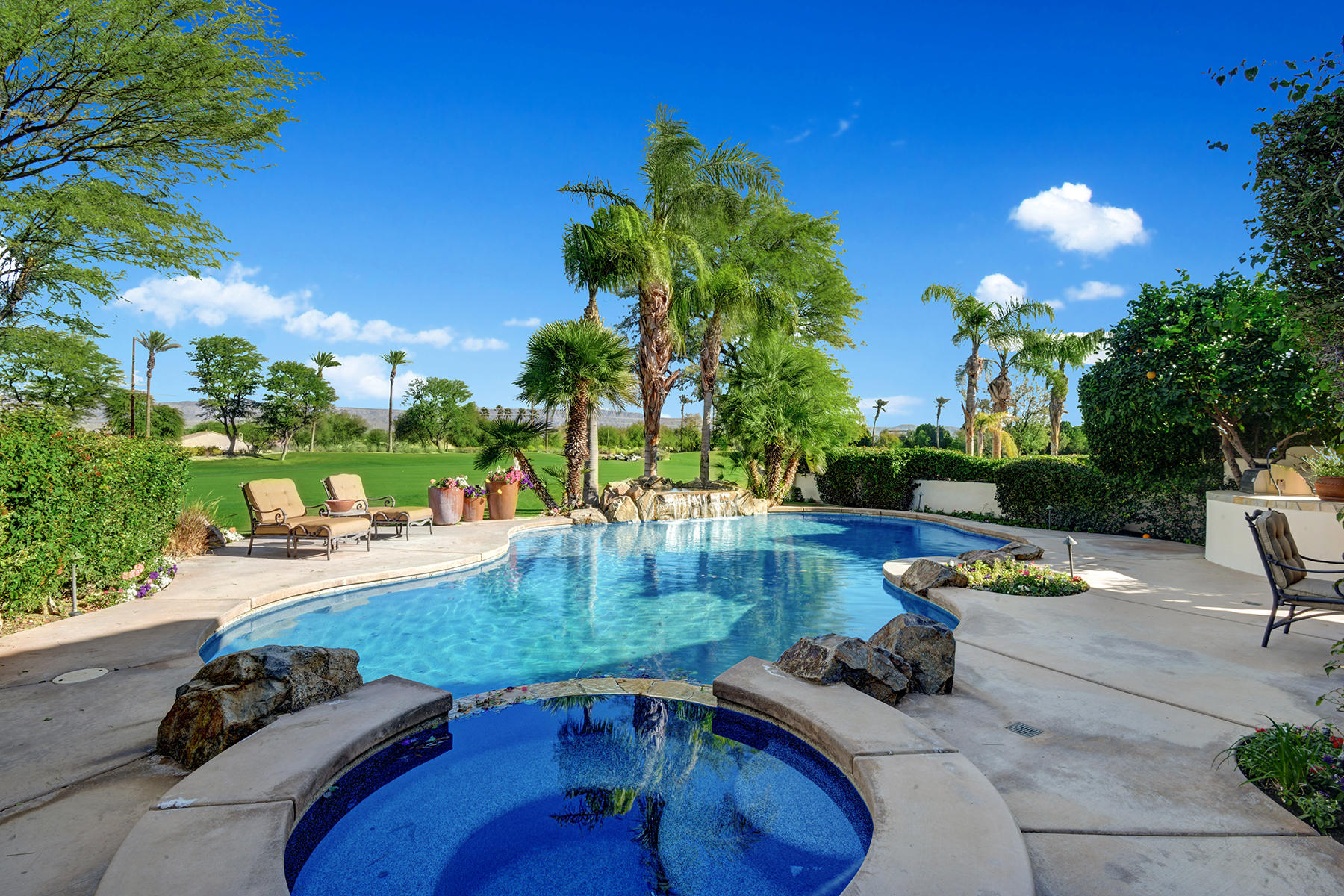 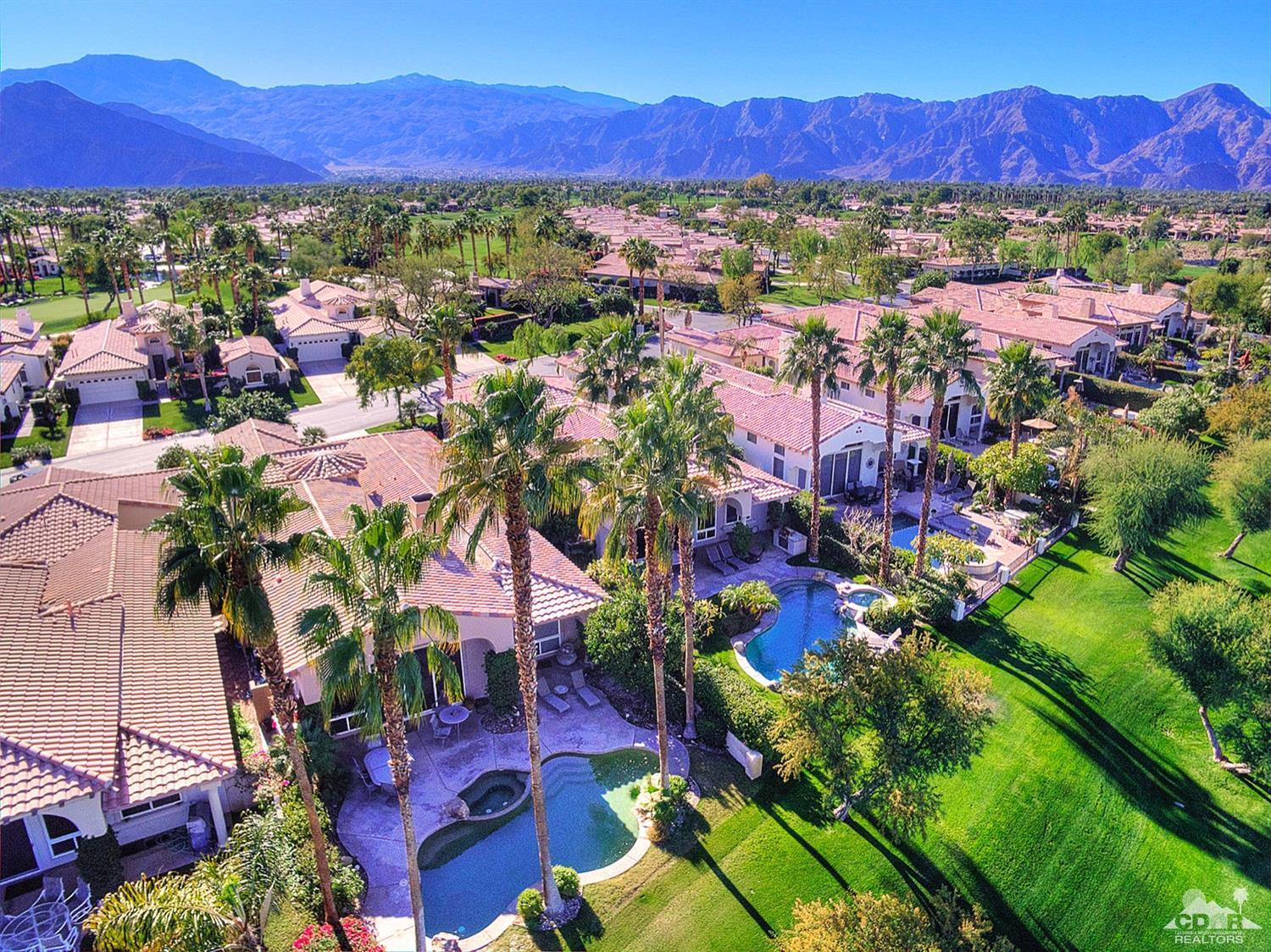 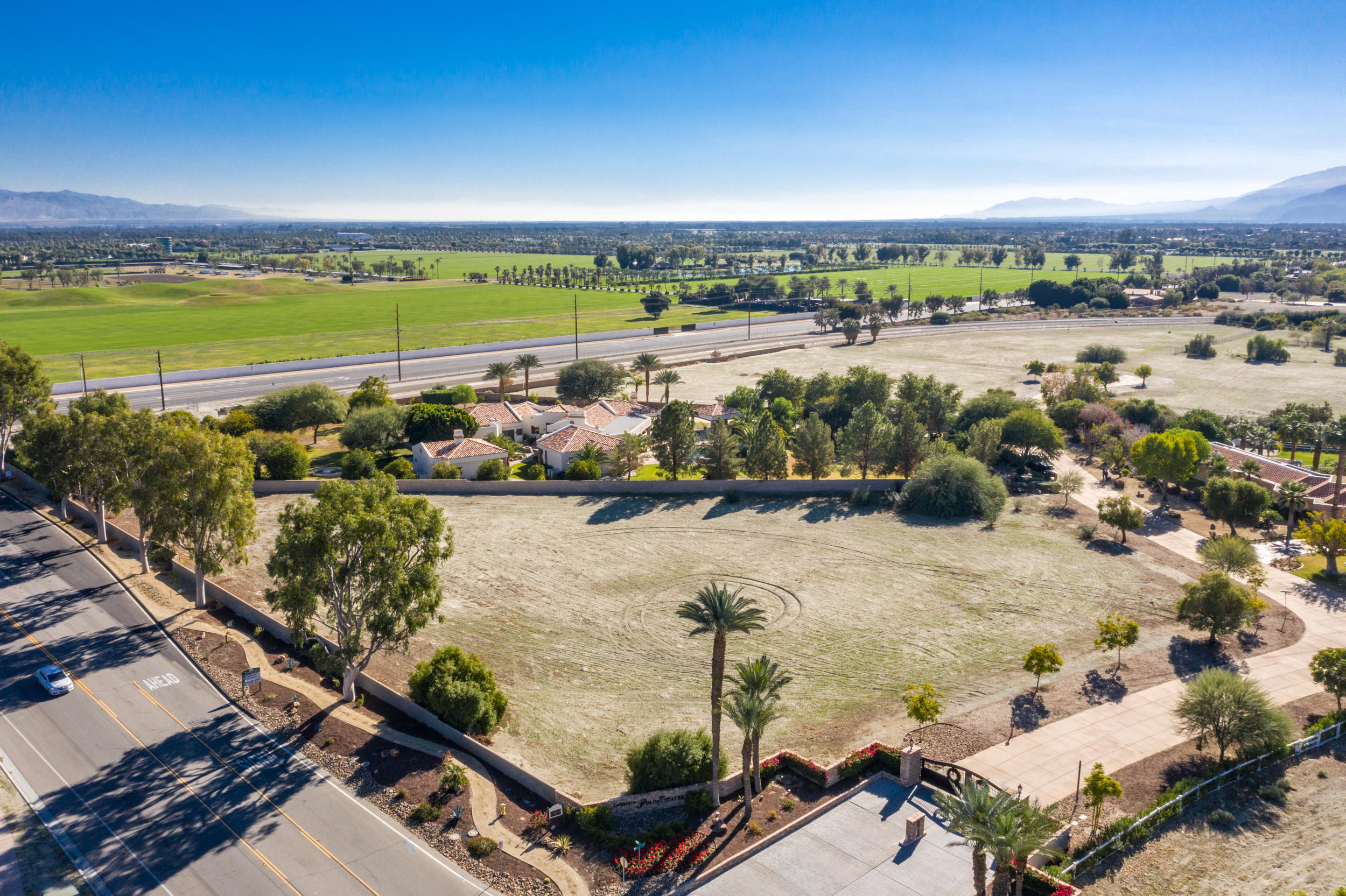