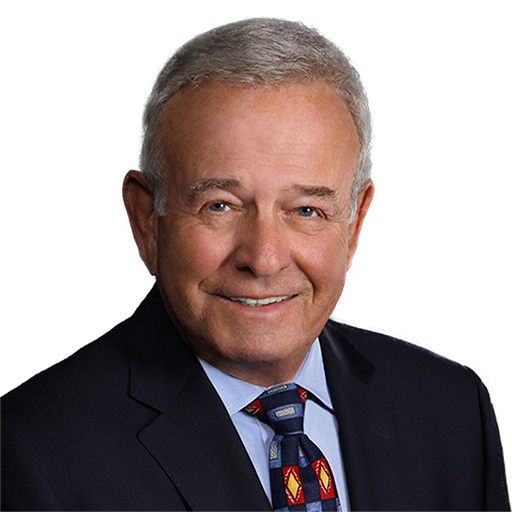 Joel was 'Rookie of the year' and top producer in Rancho Mirage for Fred Sands Desert Realty. After the merger with Coldwell Banker he continued as Coldwell Banker's top producer in Rancho Mirage for six consecutive years. He reached the level of 'International President's Circle', 'International President's Premier' and 'International President's Elite' during that period and surpassed the $100 million level in sales. Joel joined Bennion Deville Homes to remain headquartered in Rancho Mirage and has maintained his high level of production with what is now the largest real estate company in the Coachella Valley. He is one of Bennion Deville Homes top producers, a LUXE Director, and specializes in the high end market although represents and sells in all markets. He has produced over $180,000,000 in sales since 2002! He lives with his wife Susan and a 'Westie' named Megan in The Springs CC and is a member of both The Springs and Tamarisk Country Club.