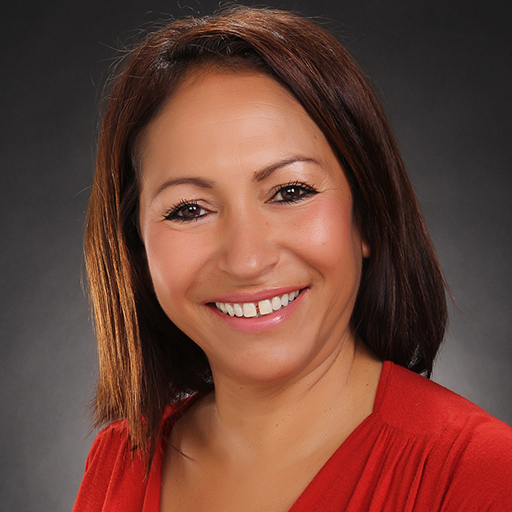 It was just 13 short years ago when Judy Blenkinsop and her husband Ian decided to pack up their life in the UK and move to the wonderful desert paradise of Palm Springs, CA. The move was rather large to say the least but one that neither one of them ever regretted. With a background and education in the restaurant and catering management business, Judy began her career as an executive with a prestigious hotel, golf, and country club in the Northwest of England. That job lasted for 10 years until she decided to join forces with her husband at his auto dealerships that included the BMW, Land Rover, Bentley, and Rolls Royce brand names. Customer service and attention to detail were the main attributes that contributed to the success of their business. Both of the aforementioned jobs gave Judy plenty of opportunity to strengthen her skills in how to effectively manage people and give them the service that they had come to expect. Judy enjoys interacting with people and demonstrates that presence by being very approachable with whomever she encounters. The attraction that Judy has with Bennion Deville Homes stems from the reputation that the company has built throughout the years by being known for having the agents that are hardworking, knowledgeable, and passionate about what they do. Those are the same beliefs that Judy subscribes to and why she is proud to be a part of the Bennion Deville Rancho Mirage team. 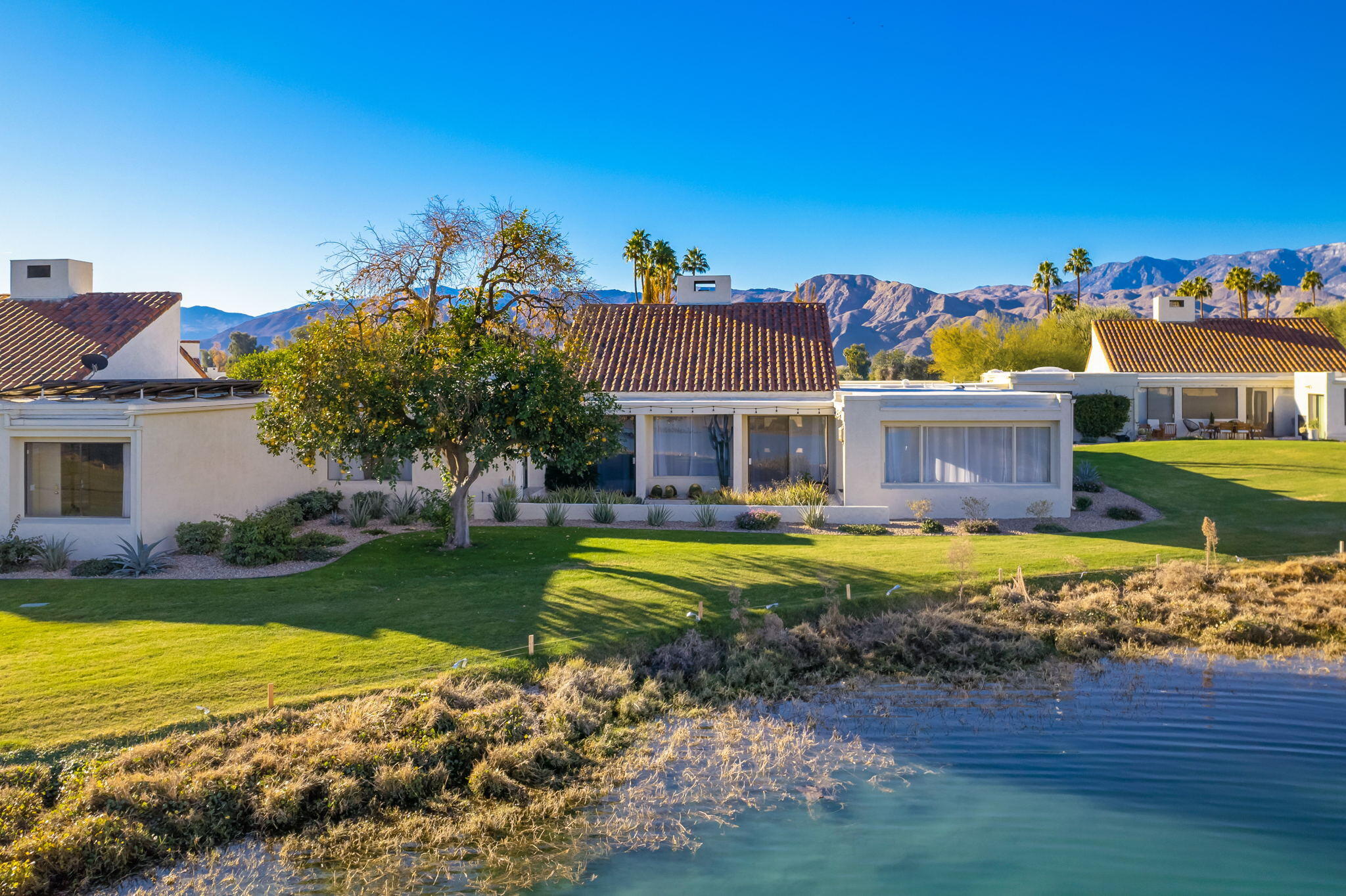