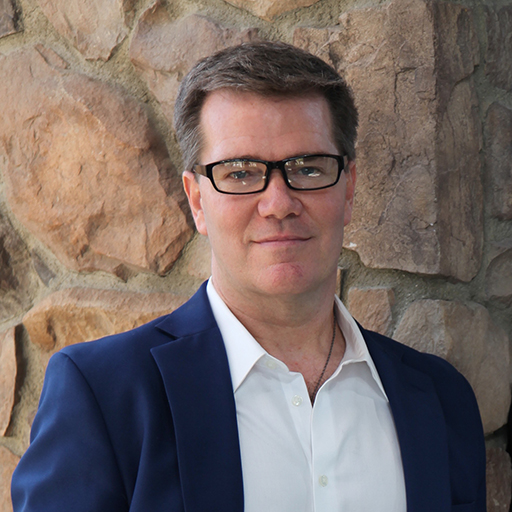 2021 President of PSRAR® (Palm Springs Regional Association of REALTORS®), 2021 C.A.R.® (California Association of REALTORS®) Director, former CARETS Director (California Real Estate Technology Services) for Palm Springs, PR Committee Chairman for PSRAR®, former Wall Street Vice President, and Emmy Award winning HBO filmmaker, James Ronald Whitney lived in New York City for nearly two decades, but has been a full-time resident in Palm Springs since 2006. Throughout the 90's and until 2005, Whitney worked extensively with Real Estate Investment Trusts (REITs), and served as Vice President at several Wall Street firms including John Hancock Financial Services and The Royal Bank of Canada (RBC's Wealth Management), where, among other things, he managed the portfolios of both celebrities and high net worth clients. As a financial expert, Whitney has been featured on CNN, The New York Times, On Wall Street, Registered Representative, and has been on the cover of Wall Street periodicals such as Research Magazine. Additionally, he served on Goldman Sachs' Blue Chip Council, Munder's Millennium Advisory Council, and Oppenheimer's Executive Council, and has received countless financial achievement awards. In addition to working with Real Estate Investment Trusts while on Wall Street, Whitney's passion for Real Estate evolved from finance to include development and management, and he eventually served as President of numerous HOAs. As both a New York City and Palm Springs resident, Whitney has been an avid 'House-Flipper' for decades, and has flipped houses ranging from traditional homes and beach houses to penthouse lofts, multi-family residential units and condos, which have been featured in a number of publications including The New York Times.