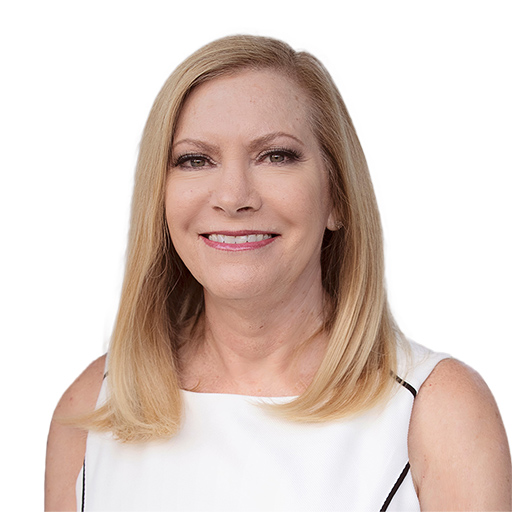 Originally from the Bay Area, Sandy Armando has been a REALTOR® since 2004. In 2006, her and her husband opened their own real estate company Sorrento Properties, Inc. in San Jose, CA. Sandy managed all the listings, sales and ran the business side of their company due to her previous accounting background in commercial construction. “We were very successful, even through the tough years starting in 2008, due to continued business relationships, referrals and return customers.”


In 2004, Sandy and her husband purchased their second home in Palm Desert, CA. Sandy helped people she knew in the Bay Area sell their investment homes here in the Desert and was a member of CDAR.


In 2012, Sandy completed the designation of Graduate of Real Estate Institute (GRI), a yearlong process to complete. It is similar to having a Master’s Degree in Real Estate. A small percentage of REALTORS® actually have this designation.


Sandy and her husband decided to close their business in San Jose and make the move to their home in Palm Desert. Sandy joined the Encore Premier Group and Bennion Deville Homes in February of 2018, working at The Springs Country Club for Tom Bogle, John O’Brien and David Tallman. Starting in October of 2018, Sandy and John O’Brien, were asked to come and head up the on-site Real Estate office at Eldorado Country Club, one of the oldest private clubs in Coachella Valley. Starting in their second season at Eldorado to present, Sandy and John successfully increased the property values inside Eldorado. Sandy and John are known to the membership as Eldorado Properties.