Indio
The City of Festivals

An Overview of Indio

Indio, "the City of Festivals," is the municipal anchor for the Eastern Coachella Valley cities, including Coachella, Mecca, Salton City, and Thermal. Indio is located east of Palm Springs, just past the city of La Quinta on the Highway 111 corridor.

One of the oldest cities in the Coachella Valley, Indio began as a railroad town, serving as the mid-way point for the Southern Pacific Railroad`s trek between Yuma, Arizona and Los Angeles. Indio quickly grew into an agricultural center due to its arid climate, year-round sunshine, and the ability of local farmers to attain irrigational water through artesian wells and later via the Coachella Valley`s branch of the All-American Canal. 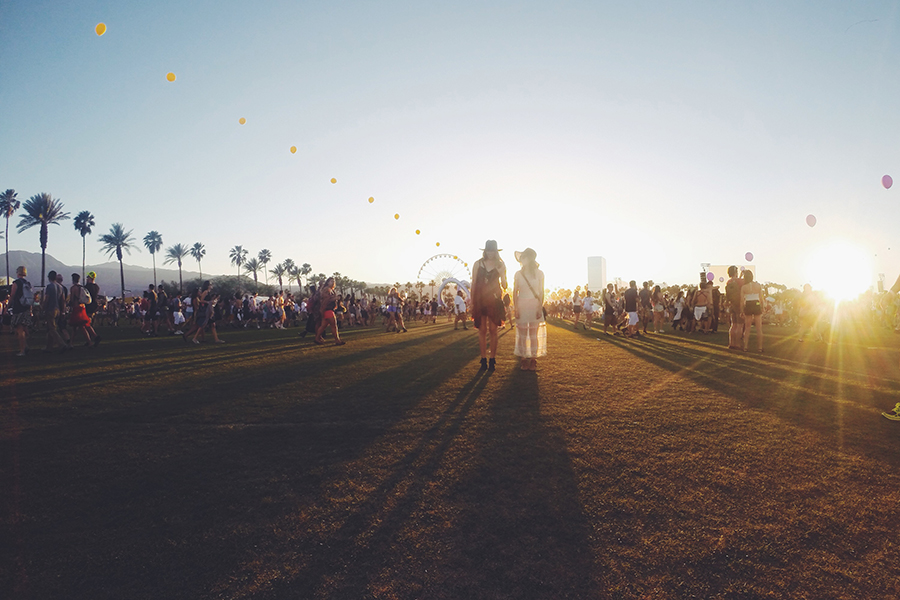 Agricultural Capital of the Coachella Valley

Agricultural production continues to be a dominating economic driver in the area with crops as diverse as bell peppers, onions, and citrus. Notably, Indio became known for its unique ability to produce dates from date palms transplanted from the Middle East. Currently, the date fields of the Eastern Coachella Valley produce about 95% of the dates consumed in the United States. The Coachella Valley History Museum in Indio has a fascinating collection of early city buildings and contains a wealth of information on the history of the entire Coachella Valley, including the early history of the city of Indio and its agriculturally influenced growth.

A growing, vibrant city, Indio boasts some of the best live entertainment venues and festivals in the Coachella Valley as well as internationally recognized music events. "The City of Festivals" numerous venues such as the Riverside County Fairgrounds and the El Dorado and Empire Polo Grounds are hosts to a wealth of well-established festivals, including the annual Indio International Tamale Festival and the Riverside County Fair & Date Festival. Goldenvoice`s Coachella Valley Arts & Music Festival (also commonly known as Coachella or Coachellafest) made its debut at the Empire Polo Grounds in 1999 and continues to grow in size and notoriety every year. The Empire Polo Grounds are also the annual home for Stagecoach, California`s Country Music Festival, every spring which saw its first sell-out year in 2012 and continues to draw record crowds each year.

Lifestyle Choices For All

Indio boasts a growing number of gated communities that cater to a variety of specific real estate populations, including active adult communities, luxury RV and motorcoach owners and, of course, golf enthusiasts. The Desert Shores Resort is a popular home for Luxury RV and Motorcoach owners, featuring lovely lagoons with fountains, waterfalls, and lush open spaces with a spectacular view of the surrounding valley. Active adults can find communities throughout the Indio area, most with golf and country club amenities including Heritage Palms Country Club, Indian Springs Country Club, and Sun City Shadow Hills. The variety of homes for sale in the Indio area continues to expand with other notable country clubs and luxury home developments such as Bridges at Jefferson, Desert River Estates, Mountain Estates, Shadow Lake Estates, Sonora Wells, Shadow Ranch, Talavera, and Terra Lago. 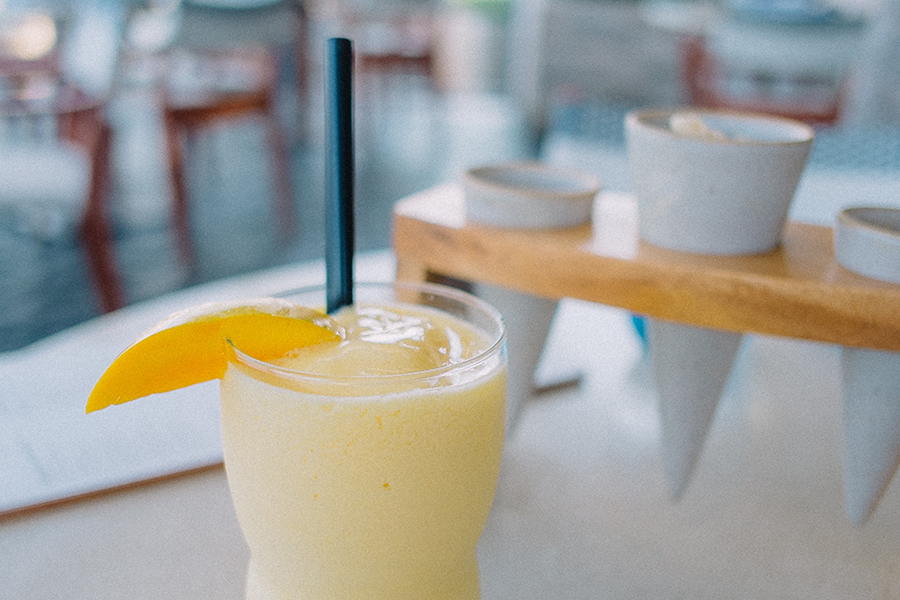 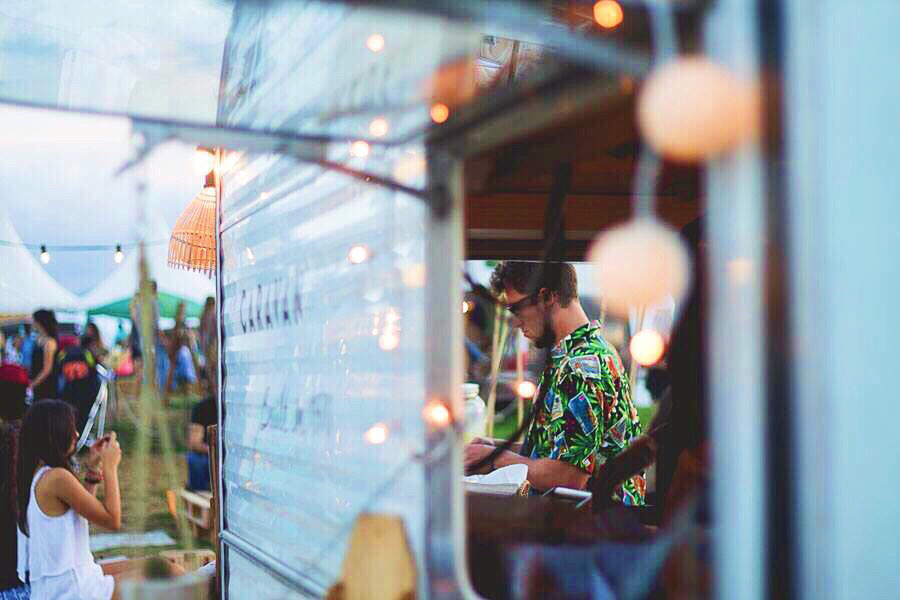 Featuring a variety of communities catering to traditional and niche lifestyles, as well as world-renown events throughout the year, Indio is a popular destination to visit and a wonderful place to live. 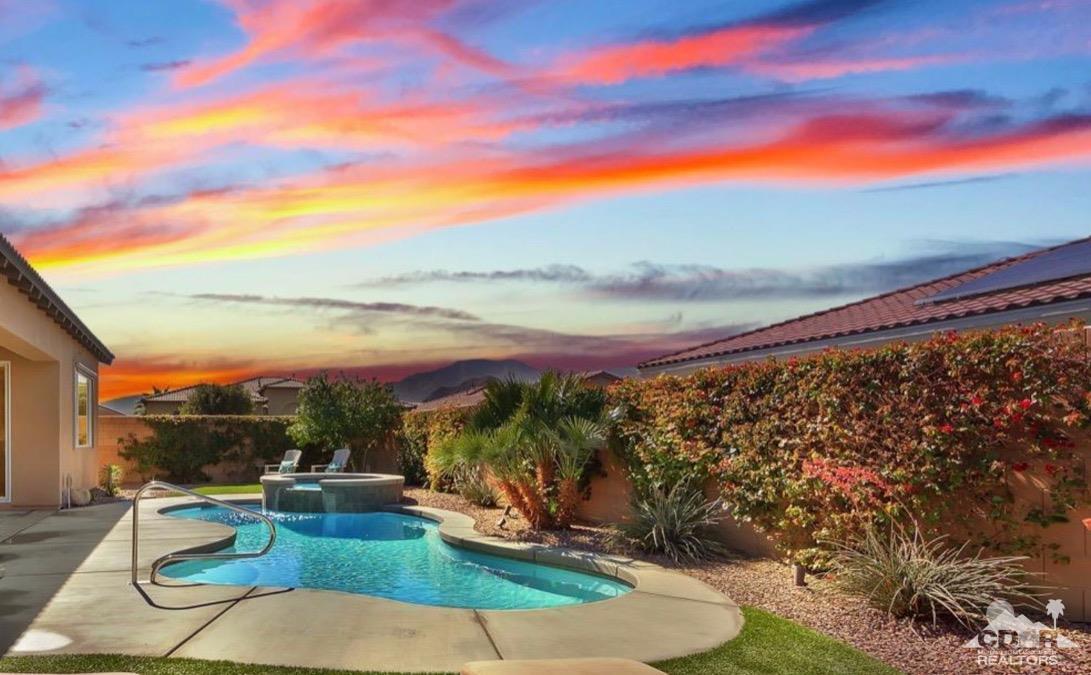 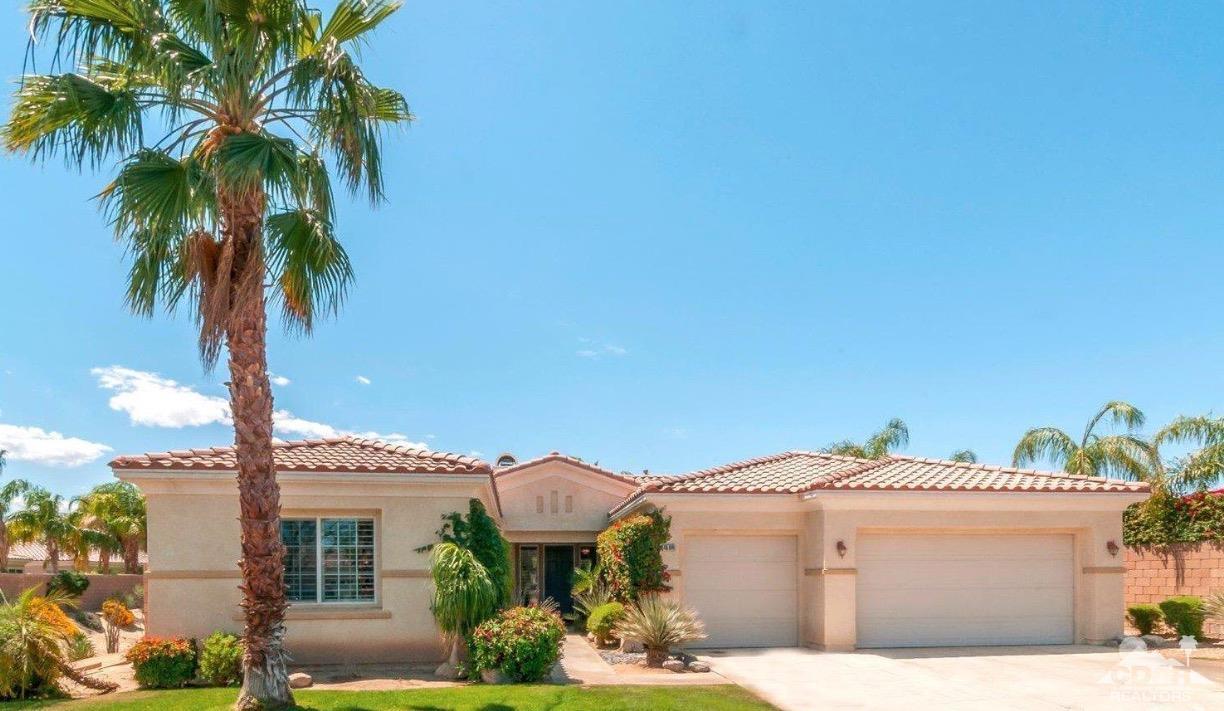 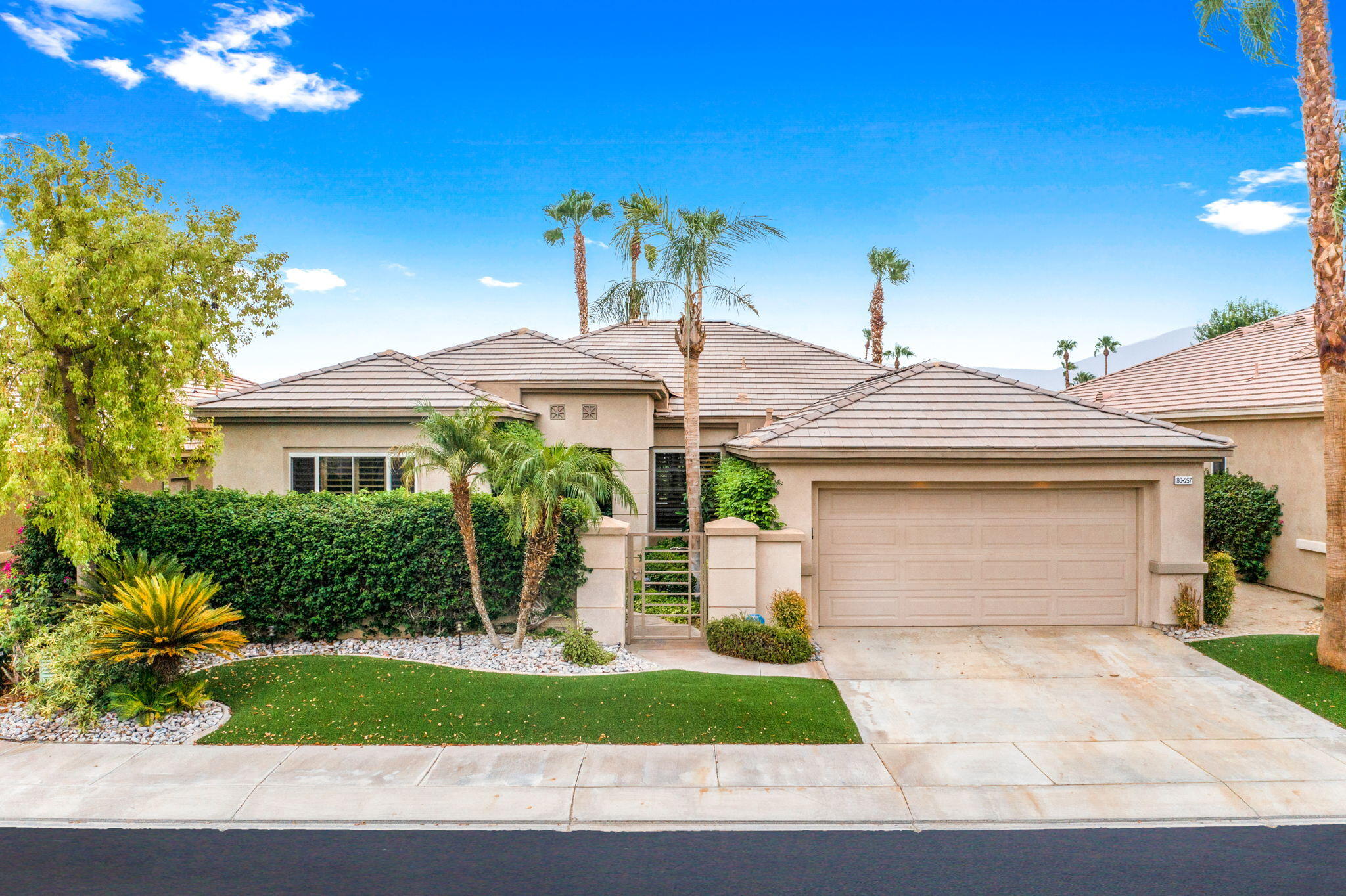 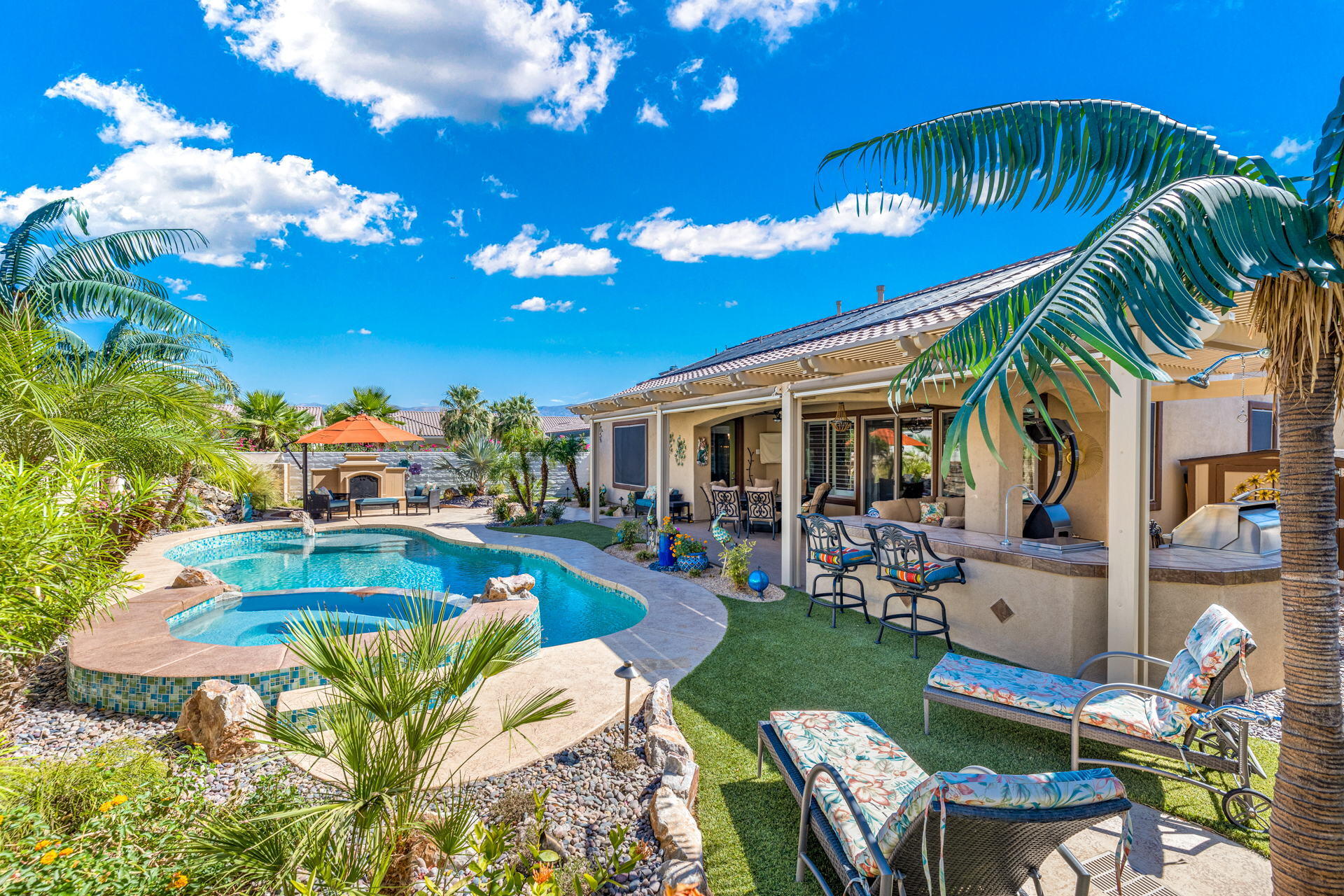 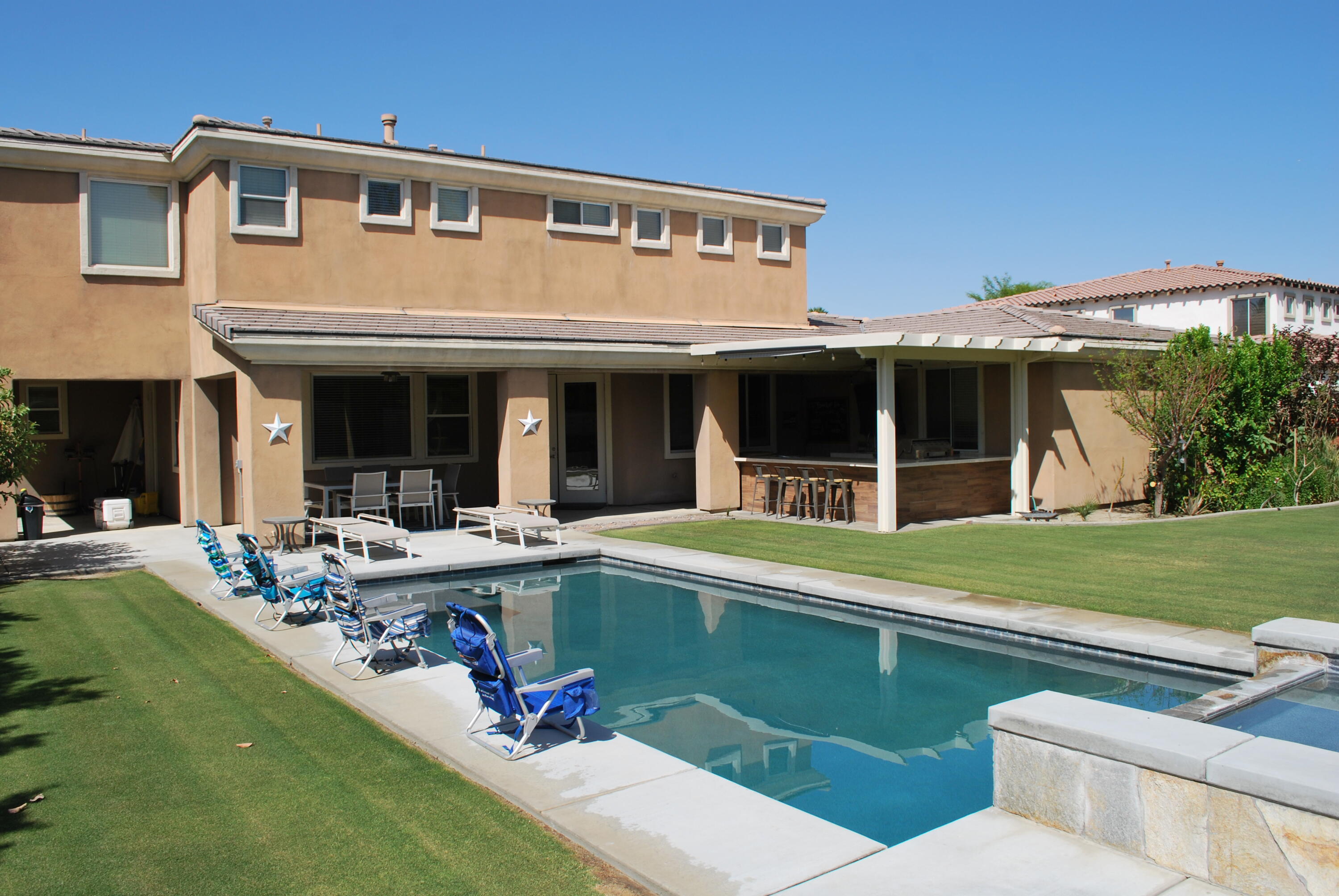 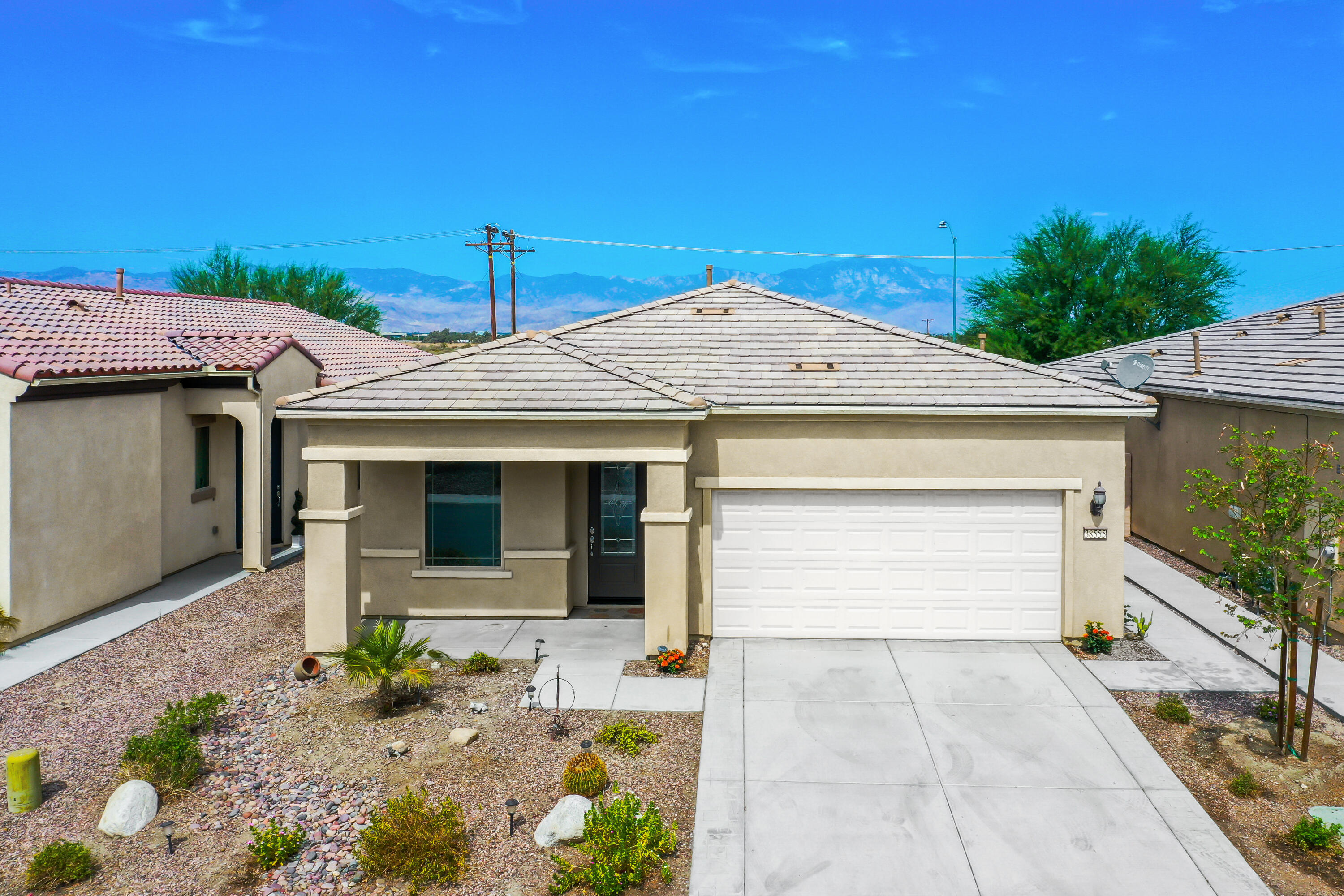 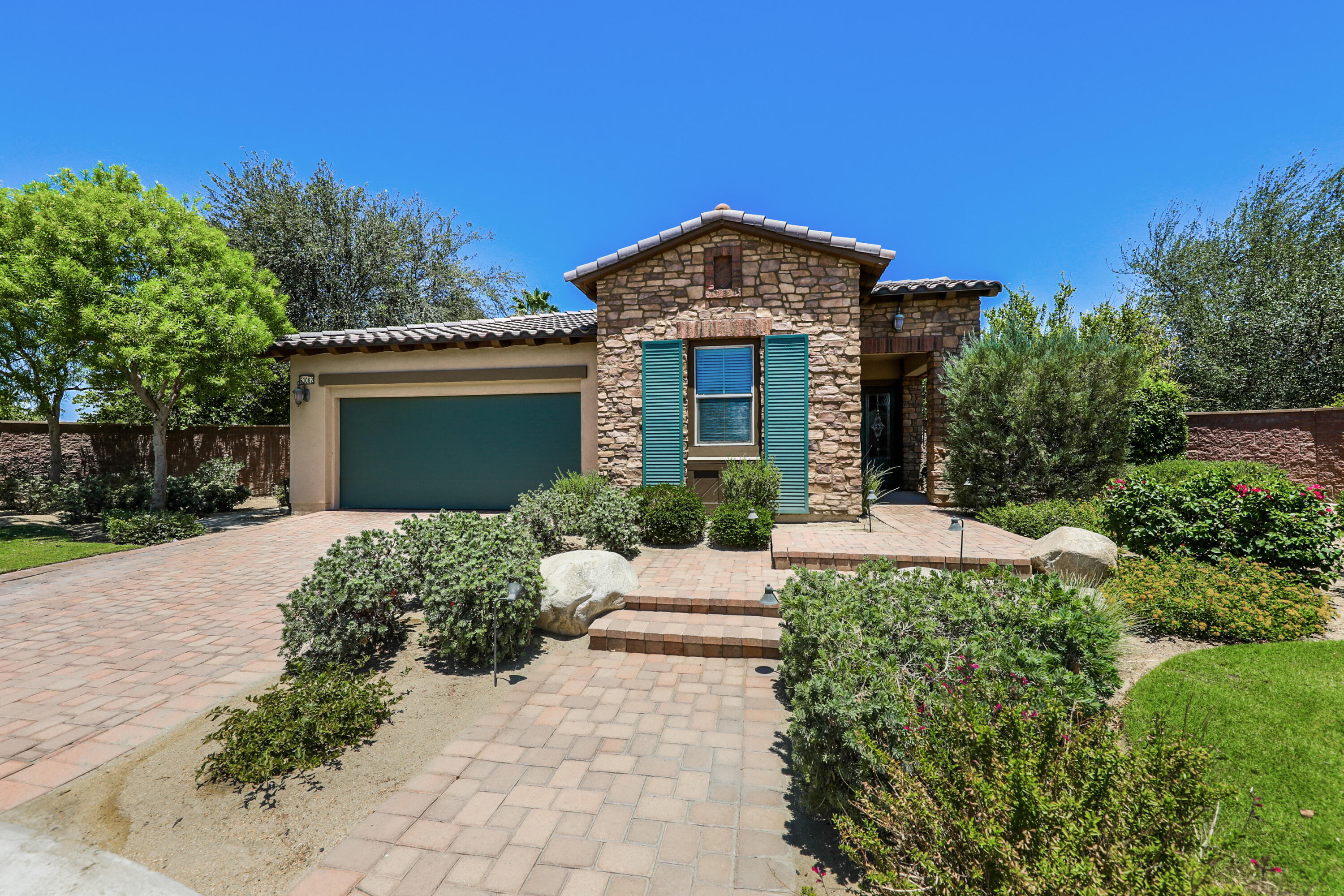 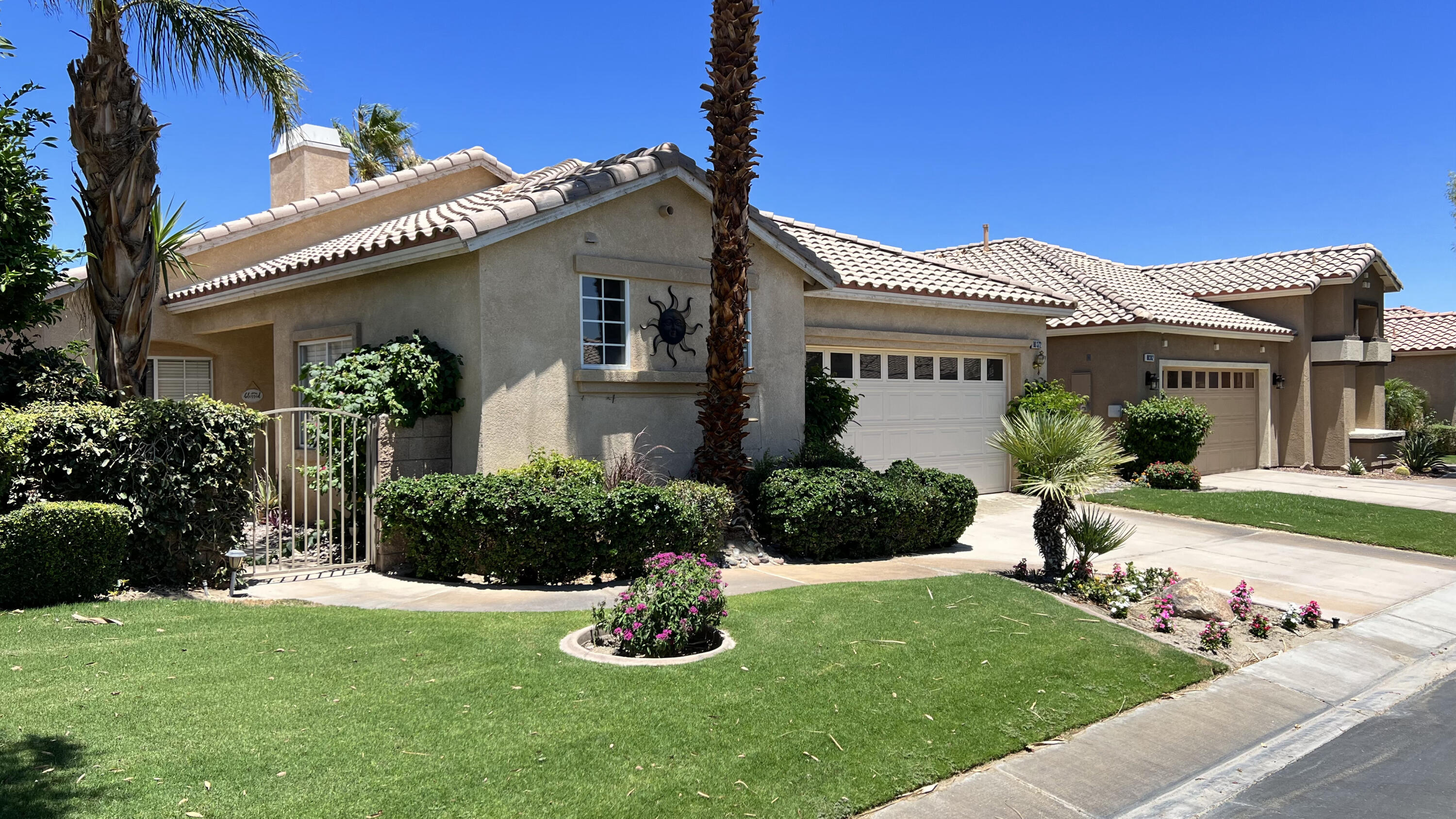 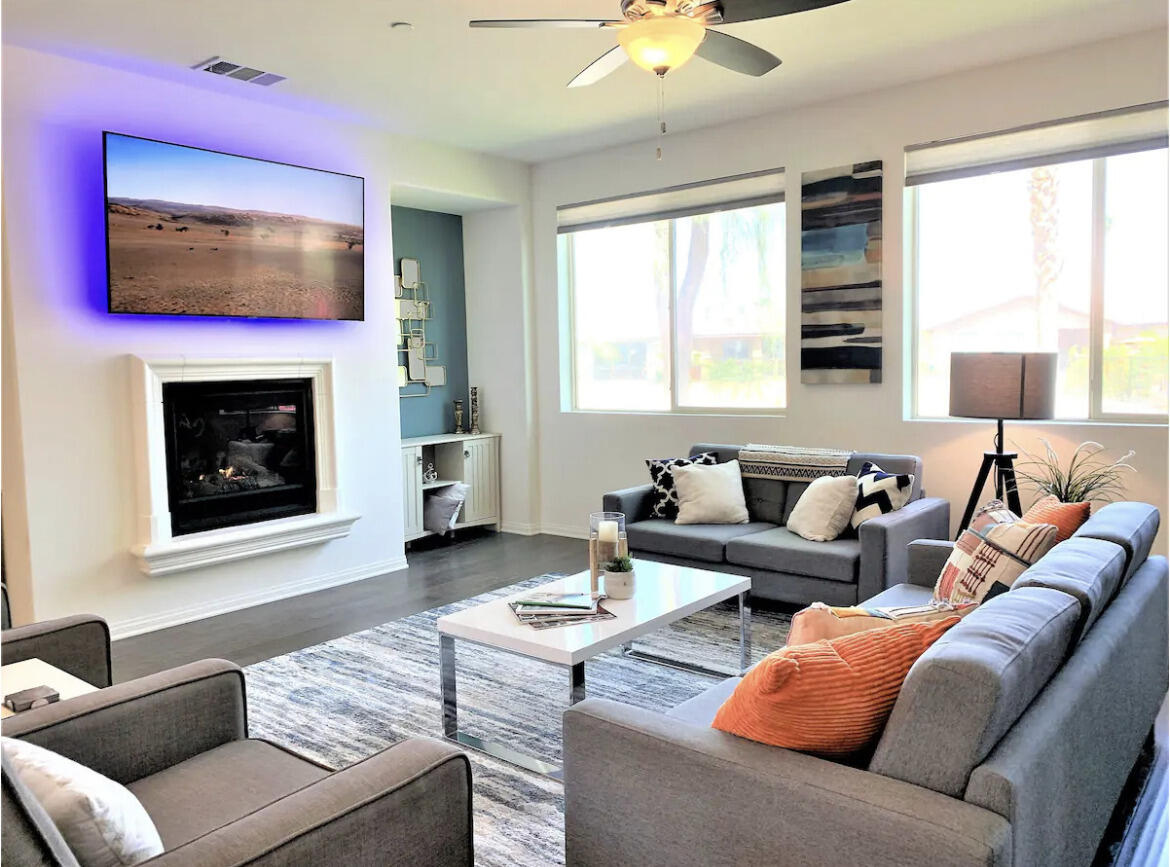 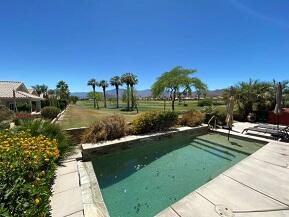