La Mesa
Jewel of the Hills

Nestled in the rolling hills of East County San Diego, La Mesa boasts a nearly perfect climate, walkable neighborhoods, well-maintained, tree-lined streets, quick highway access to all parts of San Diego as well as a modern but quaint downtown village. A highly desirable community, La Mesa is known as the "Jewel of the Hills," and is rich in its diverse population and feeling of community spirit. 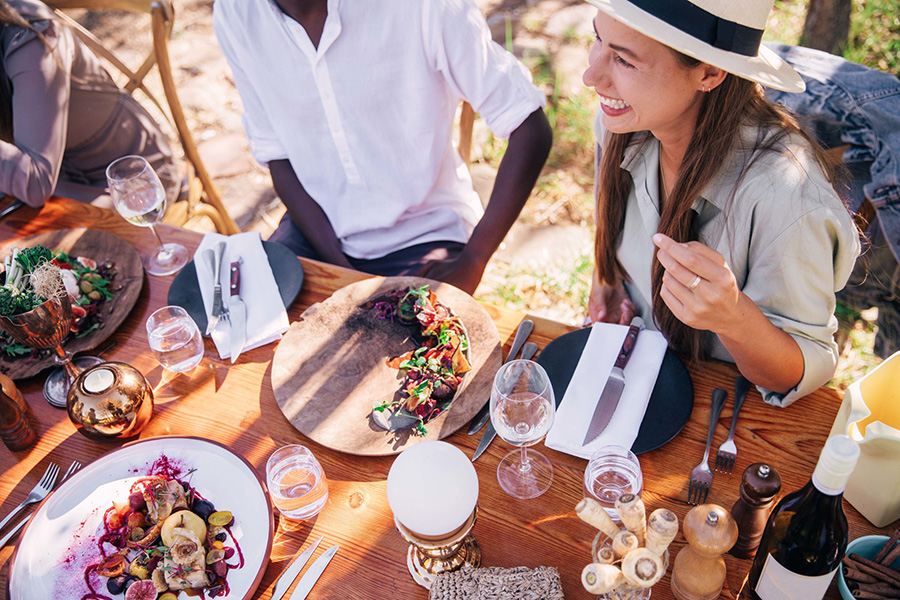 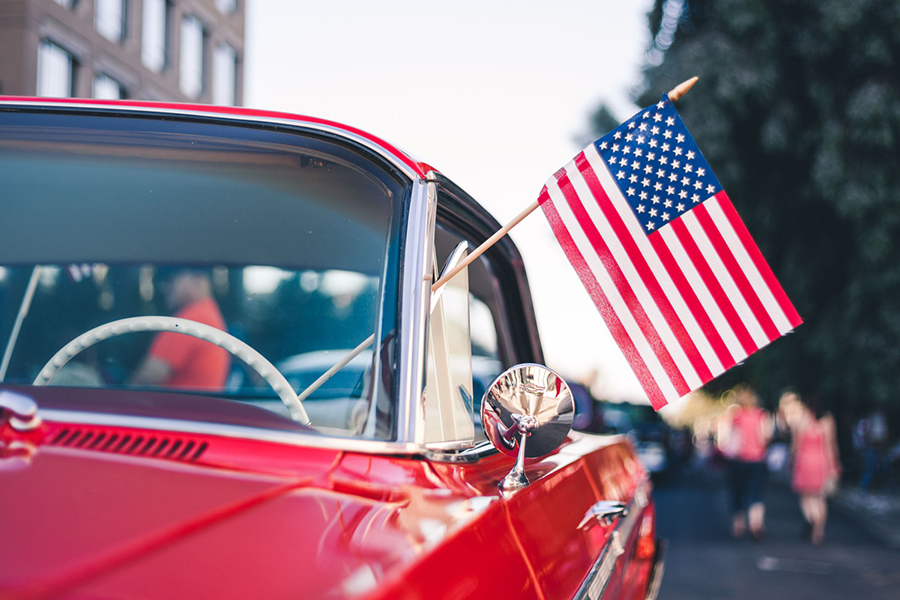 Incorporated in 1912, La Mesa recently celebrated their centennial anniversary and its active city leadership, Chamber of Commerce, and La Mesa Village Merchant Association host and promote a number of highly attended annual events throughout the year, including the Annual La Mesa Flag Day Parade, Back to the 50`s Car Show, Antique Street Fair, as well as the highly attended Oktoberfest, which draws approximately 200,000 people to the La Mesa Village over the course of the three-day event.

The richness of La Mesa`s history is reflected in the large number of historical landmarks and homes. Since the incorporation of La Mesa, the city has benefited from the influence and achievements of residents and businesses within its borders. The mayor and City Council felt it important to recognize these individuals` important contributions to the city by adding their names to the La Mesa Walk of Fame, located on the sidewalk of La Mesa Boulevard in the downtown La Mesa Village between Spring Street and 4th Street. 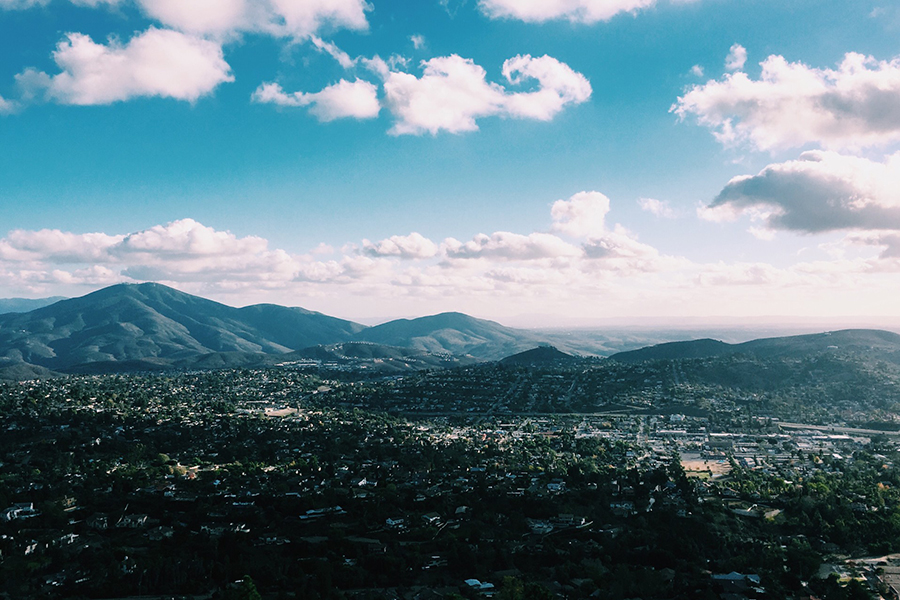 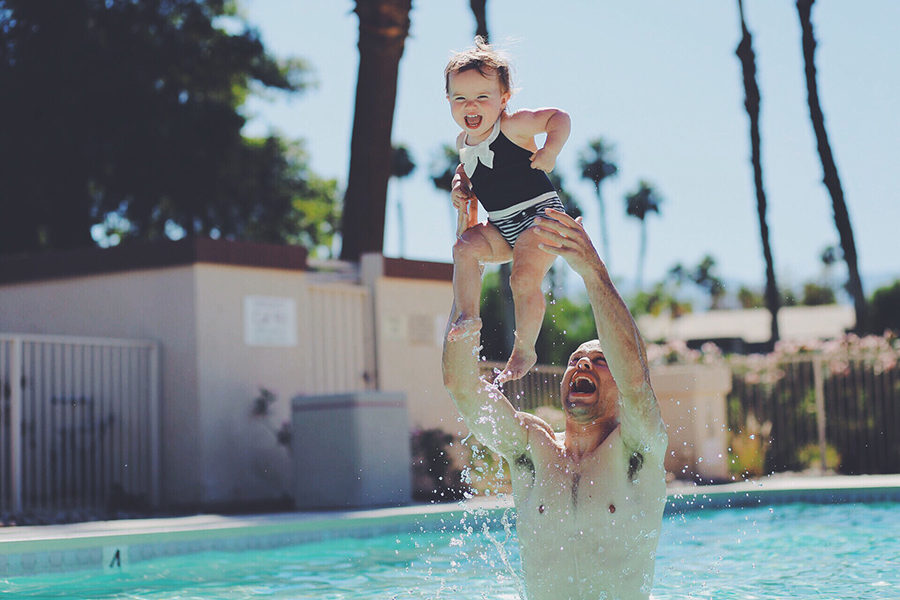 With a charming downtown village area and wholesome lifestyle, La Mesa is an incredible place to visit for one of many year-round events or to call home.