An Overview of San Diego

The second largest city in California and one of the fastest growing cities in the nation, the city of San Diego is a dynamic city rich in beaches, culture, diversity, and one of the most enviable climates in the nation -- all elements that support its moniker as "America`s Finest City." Adjacent to the U.S./Mexico border, San Diego lies 120 miles south of Los Angeles along the Pacific Ocean. The city sits at the southern end of Interstate Highway 5, the main thoroughfare running along the west coast, Interstate Highway 15, winding its way inland to northeastern destinations, as well as the western end of Interstate Highway 8, which runs east to Arizona.

The Greater San Diego area is rich in beautiful natural climates and settings, from the windswept beach communities like Oceanside, Carlsbad, Encinitas, Del Mar, La Jolla, and Pacific Beach along the Pacific Ocean to the mesas and canyon areas of Mission Hills, Hillcrest, and North Park to gorgeous views of the interior valleys and mountains of the inland communities of Alpine, Mount Helix, Jamul, La Mesa, Lakeside, and Santee. 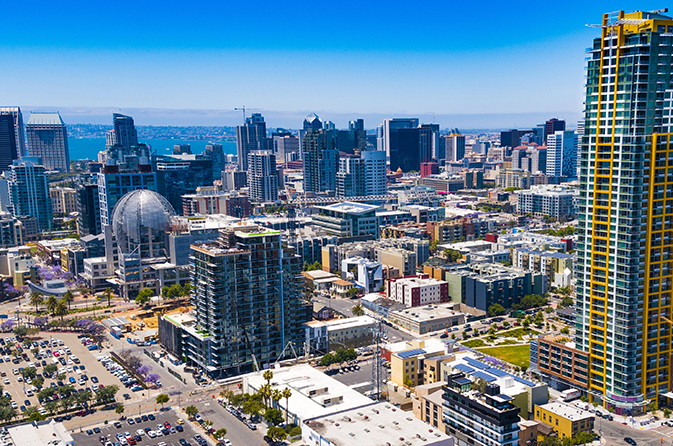 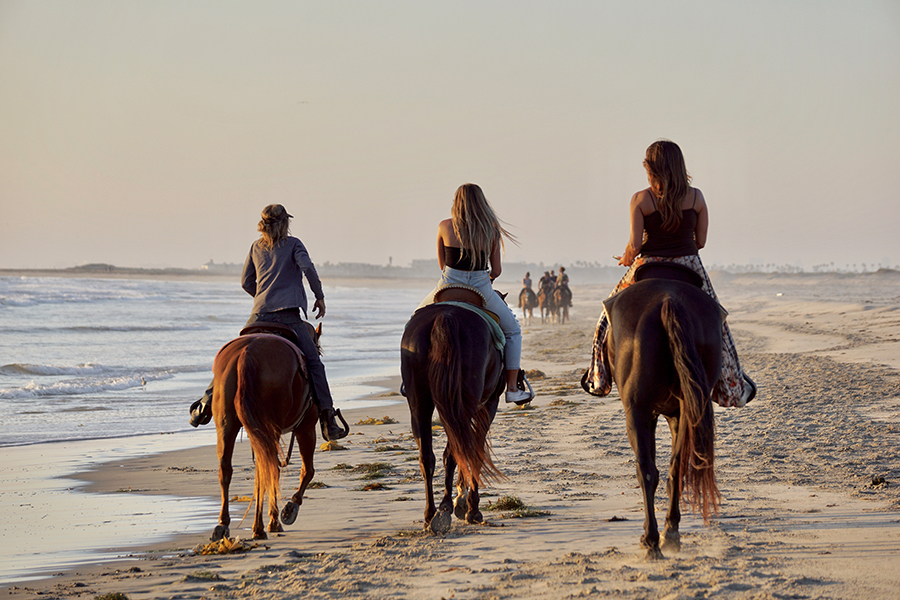 While the long-standing presence of the United States military, with current bases in Miramar, Point Loma, National City, and Camp Pendleton, contributes greatly to the demographic and industry profile of San Diego, the city has emerged in recent decades as a center for the healthcare and biotechnological industries. Contributing to this rise of skilled, technologically based industries is the incredible wealth of top-billed colleges and universities in the area, including Alliant International University; California State University, San Marcos; San Diego State University; the University of California, San Diego; and the University of San Diego. Notable schools of law in San Diego are California Western School of Law and Thomas Jefferson School of Law. San Diego`s community colleges also serve 130,000 students annually through three two-year colleges and seven continuing education campuses.

A Bounty of Beautiful Attractions

The cultural diversity of San Diego`s population also contributes greatly to the city`s attractions where you can see San Diego`s Mexican and Spanish heritage honored in the historic sites such as the Mission San Diego de Alcala and Old Town San Diego Historic Park. San Diego`s military history offers unique attractions and the destination for many special events in the downtown Columbia District, home to the historic ship exhibits of the San Diego Maritime Museum, the Star of India, and the San Diego Aircraft Carrier Museum which features the USS Midway aircraft carrier. 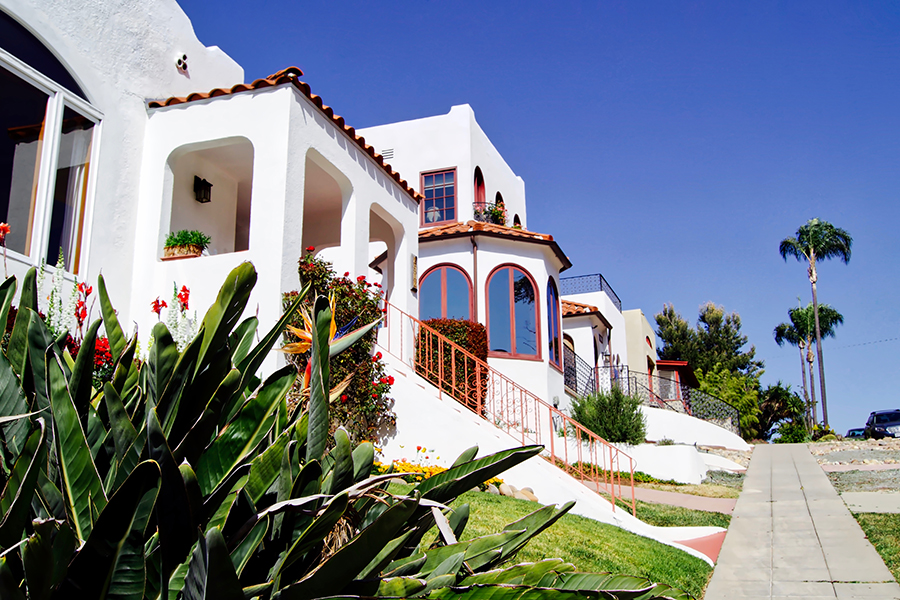 With some of the best weather in the world, a rich culture, strong economic drivers, and a magical coastal setting, San Diego is at the top of the list of best places to visit and live in the world.